Leave No One Behind is tactical real time strategy war game. Experience some of the hardest battles fought during the Vietnam War in 1965 between US Army and the Army of the Northern Vietnam for landing zones X-Ray and Albany and for Plei Me special forces camp.

Main Features
Lead American troops to their key engagements in Vietnam, in 1965, the year when the full commitment of the US forces started. Inspired by and with respect to playability, the game depicts the battles for control of the X-Ray landing zone, the Albany landing zone and the Plei Me special forces camp. However, these battles set the tone of the Vietnam war and the strategy of both sides for years to come. Fresh on the battlefield and thousand miles away from home, American troops must face a tough and determined enemy with superior troop numbers. As their commander, you must confront your enemy with a skillful positioning of your units and the use of artillery and your air support. Helicopters both in transport and combat roles stand for a key component to prevail. Every life matters and everyone should be saved. You should leave no one behind! 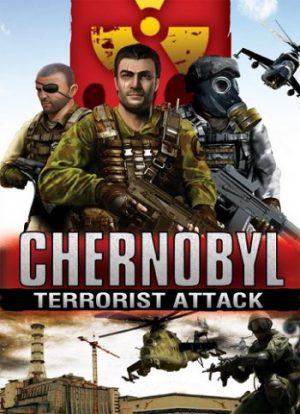 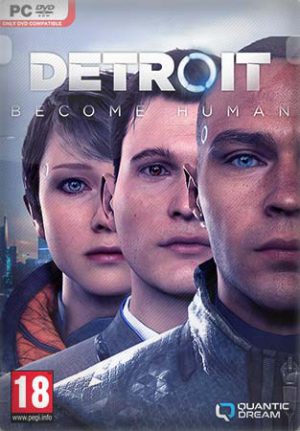 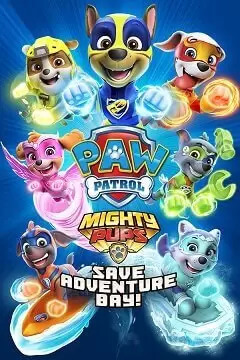 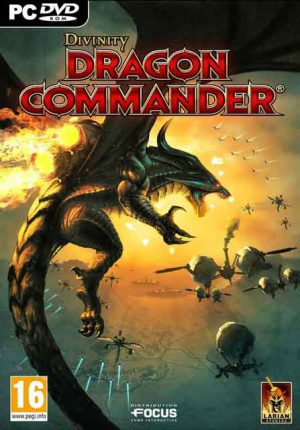