MADELA is a short indie game which is inspired of one day living in Istanbul. Play as Aiden, an ordinary young man, follows the Specific storyline based on reality and Including some parts of Istanbul.

Features
- Some parts of the city of Istanbul designed.
- The game has been produced creatively and also based on reality. 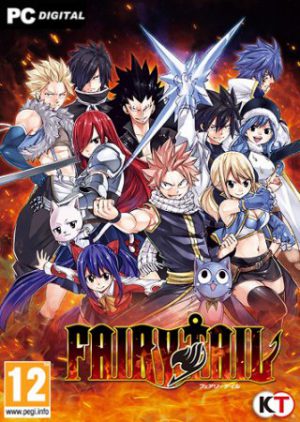 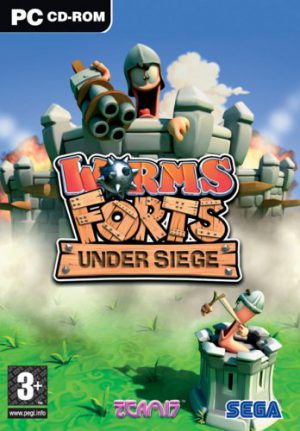 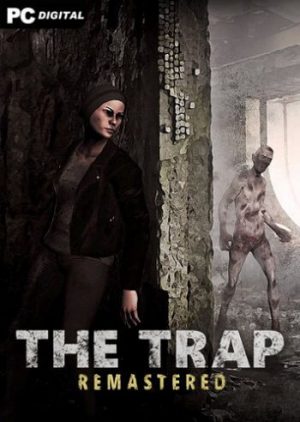 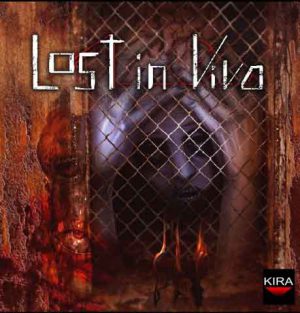