Canakkale, Inonu, Sakarya and more. The name of the struggle of the Turkish nation with its noble heroes is the War of Independence.
The story of the resurrection of a people whose armies were disbanded and their weapons were confiscated after the First World War, under the leadership of Mustafa Kemal.
In the game, the wars from the canakkale to the Great Offensive are described and the relentless struggle against enemy attacks in many regions is revealed.
With realistic HDRP graphics technology, enemy and friendly artificial intelligence, you are in the atmosphere of war at many points.
You must complete the levels by killing all the enemy soldiers with your friendly troops in the trenches without getting too close to the enemies.
Makber will put you in the atmosphere of war and will reveal how painful the war is. Makber, which tells the story of the First World War and the War of Independence, is with you. 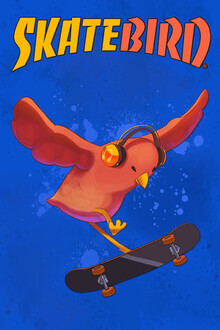 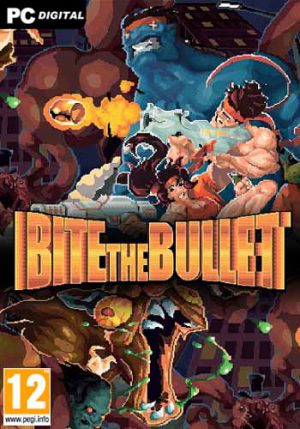 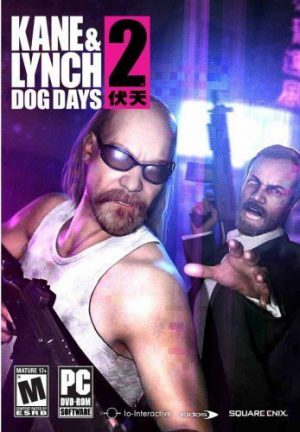