Overhaul Games brings MDK2 back to the PC in incredible high definition, with enhanced graphics, sound, and gameplay. See the classic action platformer the way it was meant to be seen, heard, and played... on a PC!
Kurt Hectic in his snazzy suit with ribbon chute is back to save the universe. This time he is teamed with the genius Dr. Hawkins and the 6-legged gun-toting robotic dog, Max. Together they must out-sneak, out-blast and out-think their enemies as they attempt to reclaim the Earth from a vile alien menace.
And this time they're in HD.
All three characters - Kurt, Doctor Hawkins and Max are playable, each has his own levels, powers and items and a completely different gameplay focus. Kurt is about stealth and sniping, the Doctor has a few direct attacks but also has the ability to create items and effects out of simple household objects, while Max is a cigar smoking, quad gun toting demolition squad of a dog.

1. Mount Image with DaemonToolsLite and install the game 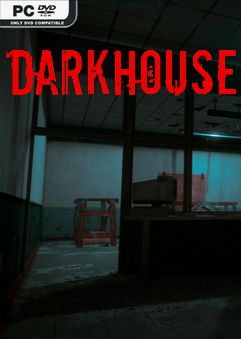 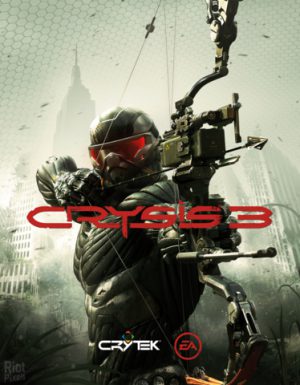 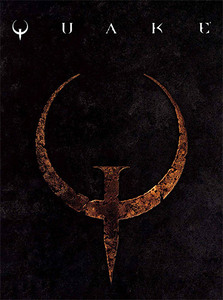