Medal of Honor Pacific Assault gives players a sense of the courage it took to fight the Imperial Japanese Army from the shock of Pearl Harbor to triumph on the shores of the Tarawa Atoll. Set in the Pacific Theatre of Operations from 1941-1944, players will assume the role of Marine recruit Tom Conlin as he survives the attack on Pearl Harbor, leads the assault on Guadalcanal, and finally charges up the beaches for the climatic battle at Tarawa. Armed with their wits and a variety of authentic weapons, it's up to players to stop the Japanese war machine in its tracks. Medal of Honor Pacific Assault follows the tradition of previous Medal of Honor products with a brand new arsenal of weapons, new enemies, and new storyline. In addition, Pacific Assault features new multiplayer modes in which up to 32 players can choose soldiers from American, British, Japanese, and other armies. 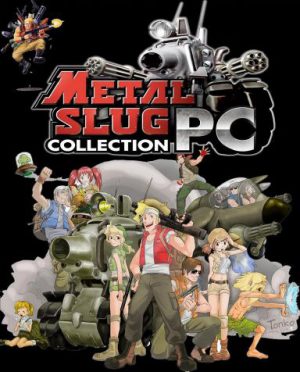 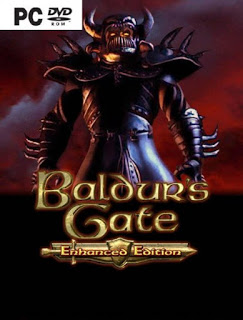 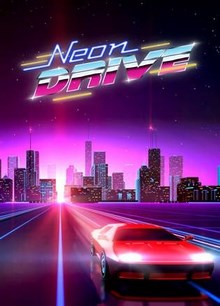 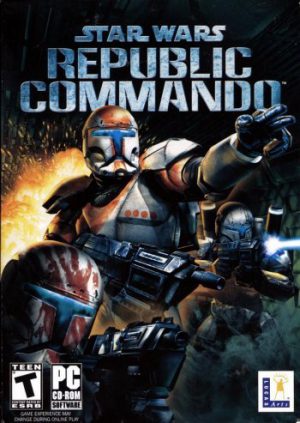