Mist Hunter is a blistering fast rogue-like arena shooter. A deadly magic poison runs through your veins, there is no cure and your heart will stop beating in 90 seconds. Fight your enemies, get the highest score and collect antidote to keep going.
Unusual magic weapons, 100 of trophies that change the playstyle, 7 arenas that will put your skills to test.

Story
A young, reckless Mist Hunter got himself poisoned by the Dark Mist. He has only 90 Seconds before the poison reaches his heart. The antidote can slow the process but only temporarily. Fight your enemies, get the highest score and become a legend.

Features
- Combat - frantic combat that incentives to use and change all the weapons constantly. Almost every enemy has weakness to the Mist it has been corrupted by. Use the same type of Mist as the enemy to obliterate them in seconds.
- Fluid movement system - gives a high degree of traversal freedom from the get go. Double jumps and dashes that can be later upgraded and infused with special traits.
- 100 of upgrades - that can drastically change the playstyle
- Powerful power-ups - that may help you win the hardest of the battles
- Weird Enemies - creatures from different worlds corrupted by the Mists.
- Combos system - for showing off style and mastery
- 12 unique magic weapons - each with two distinct fire modes that have strength and weakness of their own 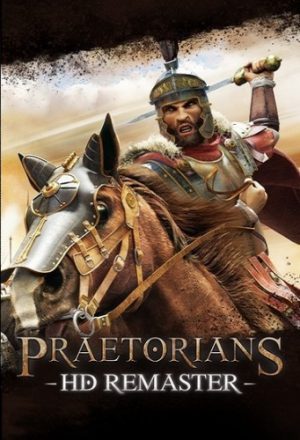 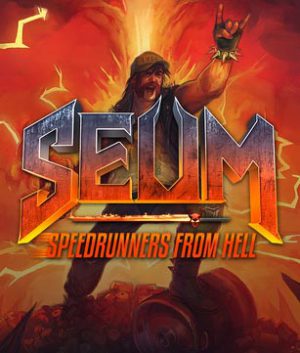 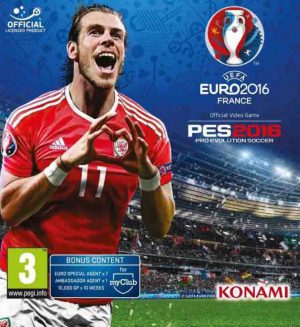 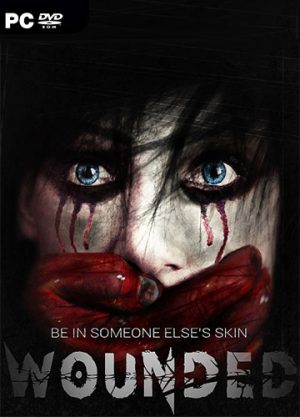