The year is 1983 and the United States of America must defend itself from an enemy it could have never imagined— an America from an alternate universe that will stop at nothing to seize control of the country’s heartland!
In Möbius Front ‘83 you will fight tactical, turn-based battles with the cutting-edge military hardware of the early 1980s. Use every tool available -- powerful tanks, fast-moving attack helicopters, long-ranged artillery, tenacious infantry, and more -- to control the complex and rapidly-changing battlefield of the era.
Who are the “Americans” attacking America, and why? Find out in the game’s extensive single-player campaign and its fully voiced cutscenes. When you’re ready for some R&R, play a new kind of solitaire, solve Zachtronics-style puzzles, and even read the U.S. military manuals that inspired the game. 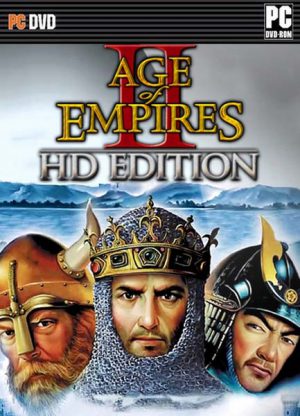 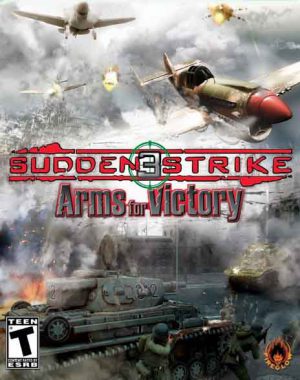 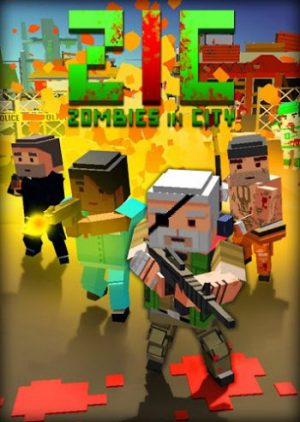 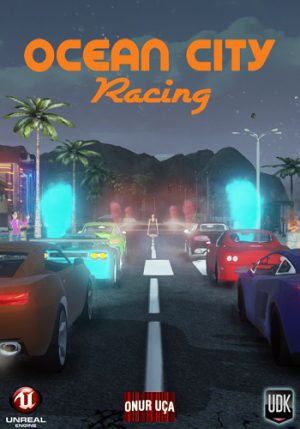