A new, never-before-seen chapter in the Chinese legend of Journey to the West is about to unfold! Based on the 2015 Chinese box office record-shattering CG animated film MONKEY KING: HERO IS BACK, this adaptation pits the Great Sage himself, Sun Wukong, newly freed after 500 years of imprisonment, with Liuer, a young boy who looks up to the Monkey King in a journey that brings them close together.
Featuring new episodes not portrayed in the original film, this game combines epic, larger than life Chinese mythology with flashy and funny kung fu action for a delightful, pulse-pounding action adventure!

FEATURES
- Players will explore 10 completely different levels full of fast-paced action, lush environments full of secrets and and epic boss battles
- Take control of the Monkey King and engage in world-famous Chinese kungfu full of combo's, hilarious finishers, QTE-counters & a plethora of items and skills
- Unlock skills and abilities while advancing and gain powerful supermovess, a magical staff for superior combat & fire projectiles to hurl at enemies
- Get the full cinematic experience and more! Scenes from the movie as well as never before seen content combined with top notch voice acting in all major languages 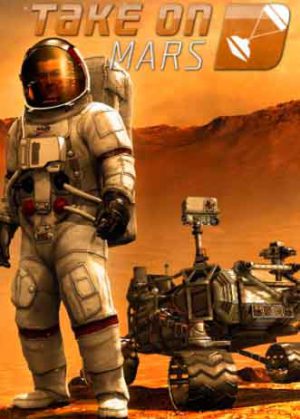 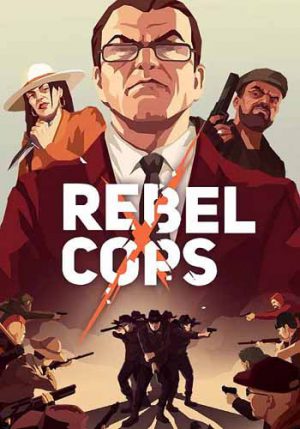 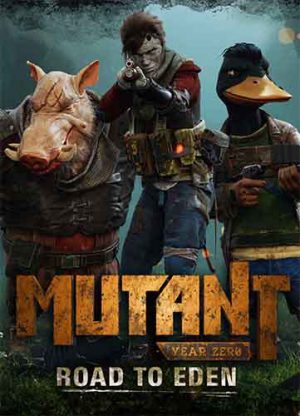 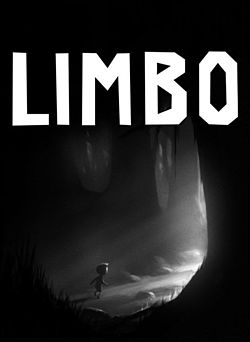