Musou Orochi Z is an exclusive project from Koei combining the two best tactical games Sangoku Musou and Sengoku Musou with new missions and an original script. Without warning, the Serpent King Orochi began an invasion. Using tremendous power to break space and time, Orochi kidnapped the most powerful and brave warriors of Ancient China and Feudal Japan in order to test their skills in battle with their best warriors. None of the armies could resist the power of Orochi. There were fewer heroes on earth who continued to resist the Serpent King. 96 game characters instead of 79 in the original, all old ones have optional new costumes, new campaigns, new game modes, new items. In general, for all normal publishers it would be just an addon, but Koei serves it as a third of the WO. 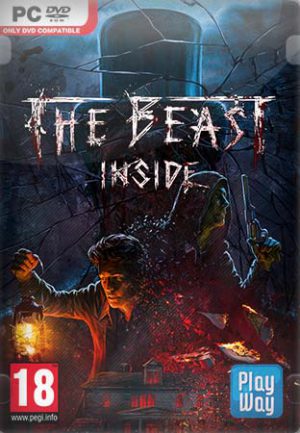 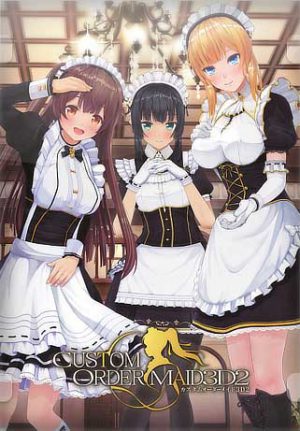 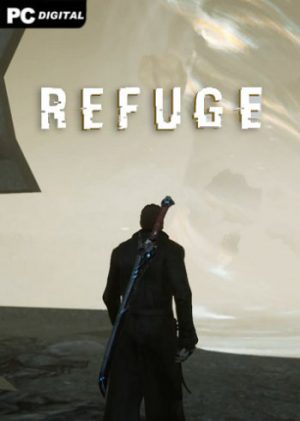 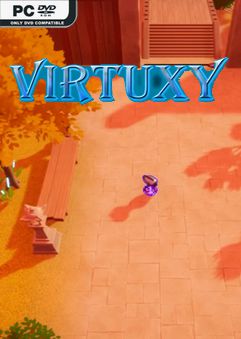