This game is an alternate history themed FPS. Based on Ned Kelly, an Australian outlaw in the 1880s. It all kicks off where the real gang met their end. Can you survive the initial police raid at Glenrowan?

Story
About 140 years ago, Ned Kelly and his gang were on the warpath of vengeance against corrupt police, greedy land barons and an ignorant government in Australia 1880.
Certain events over the course of Neds life got him into a lot of trouble with the police, and many say Ned and the gang, were falsely accused of various crimes. They survived a shoot out with police in 1878 that resulted in the gang being declared outlaws, with the largest reward ever offered in the British Empire for their capture – dead or alive.

Features:
- The Kelly Gang - Dan Kelly, Joseph Byrne and Steve Hart.
- Renditions of the real guns that were used in that era.
- No gimmicks or frills, just bare metal battles. 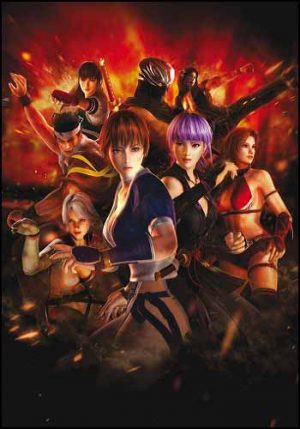 Dead or Alive 5: Last Round 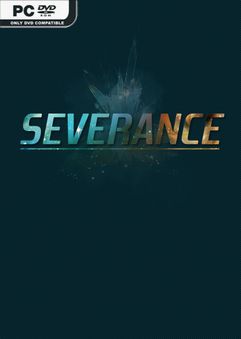 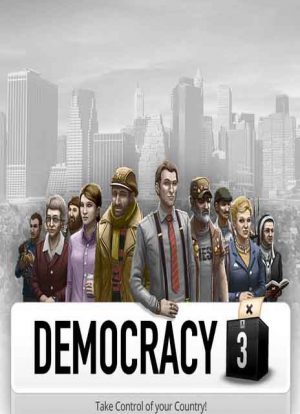 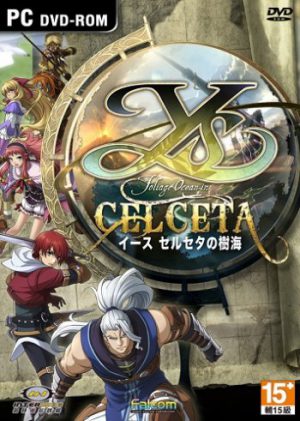