Nelly Cootalot is the stupidly named pirate adventurer with a heart of gold. Uncover corruption and wanton punning in this HD revival of a classic freeware adventure game.
The revenue of the game - after fees and taxes are deducted - will go to the RSPB, a British charity taking care of our feathered friends (birds).

Story
Nelly Cootalot, fearsome pirate and lover of tiny and adorable creatures, is charged by the spirit of a dead buccaneer to investigate the mysterious disappearance of a fleet of birds known as spoonbeaks. Her adventure will bring her face to face with the nefarious Baron Widebeard as she uncovers corruption and wanton punning in the Barony of Meeth. 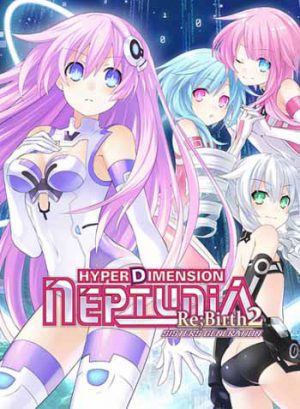 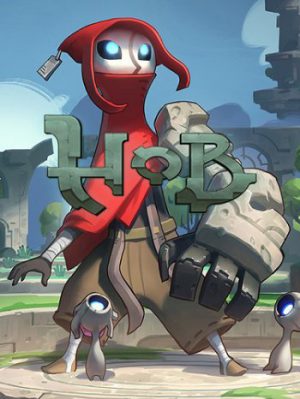 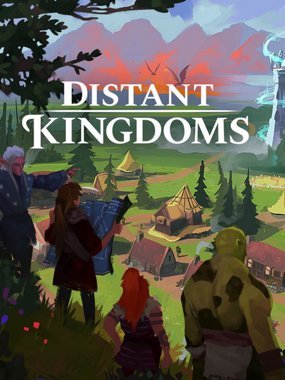 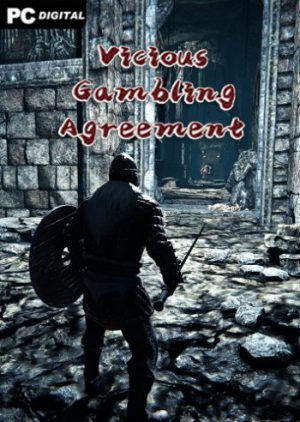