The first One Punch Man game finally makes its debut! Dive into a dynamic fighting game experience with beloved characters from the first Season of One Punch Man! Play as your favorite hero – or become one!

YOU are the hero!
Create your own hero avatar and choose your own set of powers and abilities!

Edge of your seat fighting!
Dynamic 3v3 fighting featuring events as seen in One Punch Man such as meteors and other heroes. 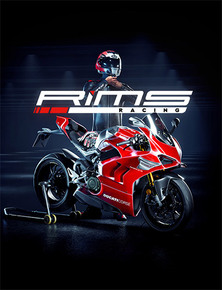 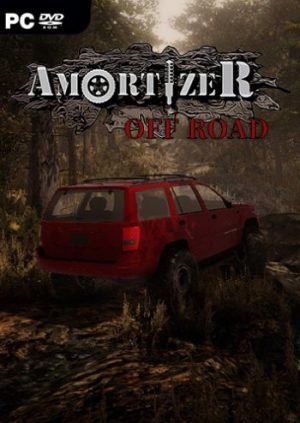 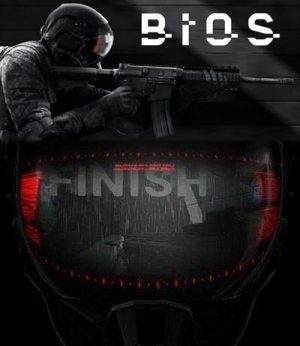