Oniria Crimes is an adventure game that takes place in Oniria, the Land of Dreams. Help Detective Santos and Inspector Torres to investigate crime scenes as part of the Rounders, a secret society that pursues crime in dreams.
Oniria Crimes is a combination of visual-novel-like story with point&click mechanics similar to graphic adventures, where the objects will help you to figure out what happened in the crime scene.
Oniria Crimes features a 6-chapter story with a mystery plot, oniric objects with their testimony, puzzles that hide key clues, dark voxel theme and appealing progressive music.

Story
Just before the first elections, a serial killer is disturbing the peace at Palace of Desires, capital of Oniria. The Rounders must move fast because the clues are volatile in the dream world. They will have the help of the objects at the crime scene, which are the witnesses of the murders.
Making matters worse, a secret plot is moving in the underworld. The Guilds of Oniria are fighting a hidden battle to control the future of all the dreamers. While everyone seeks their own interests, the natural inhabitants of Oniria, known as Kabus or «nightmares», are getting closer to the dreamers…

Features
- 6 crime scenarios full of objects to investigate. Don't leave even one…
- Noir atmosphere with smart and funny dialogues
- A complete and varied range of riddles and 3D puzzles, can you decipher them all?
- A spectacular voxel aesthetics for characters full of nuances
- Progressive soundtrack that will help you to be more immersed in the game
- In-depth investigation will help you discover more about Oniria, and the way you do it can lead to different ends… 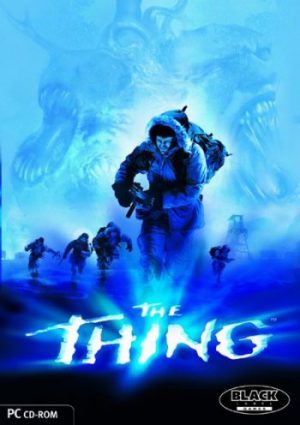 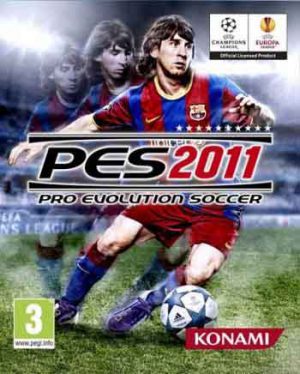 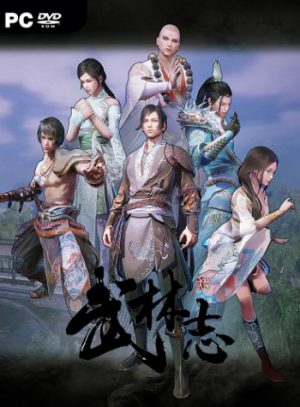 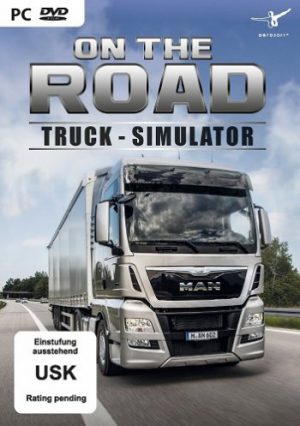 On The Road - Truck Simulator