Get in touch with your despotic side in Overlord, the twisted fantasy action adventure where you can be evil (or really evil). In the game's seriously warped fantasy world, you’ll become the Overlord and find out for yourself whether absolute power corrupts absolutely. You could be a regular Overlord who only overlords during banking hours. However, with incredible power at your disposal and a team of evil-minded impish critters, the Minions, on hand to do your bidding, how will you resist the temptation to be wonderfully despotic?
Delve deeper into the Overlord's twisted world as Overlord: Raising Hell opens up a series of hellish new levels, each a twisted, corrupted version of the five major kingdoms: Mellow Hills, Evernight, Heaven's Peak, the Golden Halls, and the Ruborian Desert. Access to each abyss is via a portal, which opens once a kingdom has been successfully conquered and the previous ruler banished to a personal hell within. However it's not just the fallen heroes that have been dragged into the abyss: the Overlord's newly loyal peasants have also been taken down into hell too. Do you have what it takes to be really, really, really evil?
Find out in this fun mixture of fantasy role-playing, action, and adventure with just a little pinch of RTS!

- Includes both Overlord and Overlord: Raising Hell.
- Get in the action and become the Overlord, the all powerful dark lord with a horde of minions to command and a land to conquer.
- Conquer a twisted fantasy world and show the Seven Heroes, demonic Halflings, and Rabid Unicorns who's boss.
- Control a horde of slavish and loyal minions as they smash, destroy, kill and steal anything for you. Your word is law. 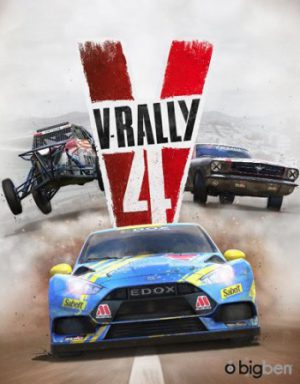 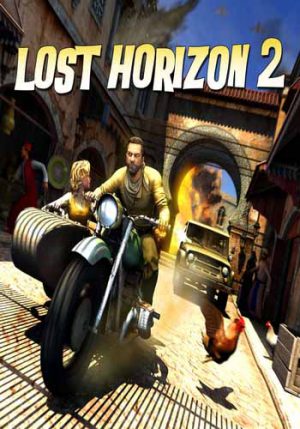 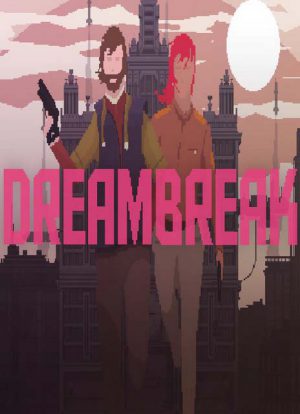 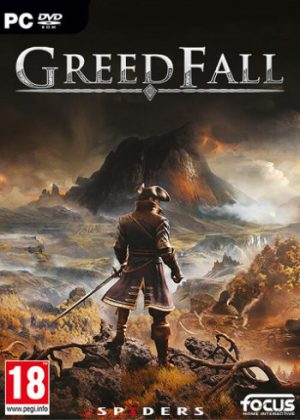