Pantropy is a science-fiction based multiplayer game for players who want to make their own story. You’ll need to band together to thrive in this lush and dangerous world. Luckily, there are factions just waiting to welcome you into their ranks. Are you going to grind resources and craft a powerful mech? Or maybe you’d prefer to set up a mining station to do the hard work for you and hunt down enemy factions instead.
Players spawn on the outer regions of the island and must travel deep into enemy territory in order to get the greatest loot and highest value ores. In the centre of the map, mobs are powerful and won’t hesitate to pick off lone travelers as battles rage across the landscape. With multiple biomes to conquer, a vast range of weaponry, and highly customisable bases, Pantropy is not for the soft-hearted. Whether you build your base above or below ground, enemy factions will come for you. 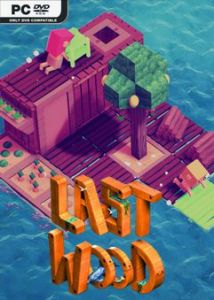 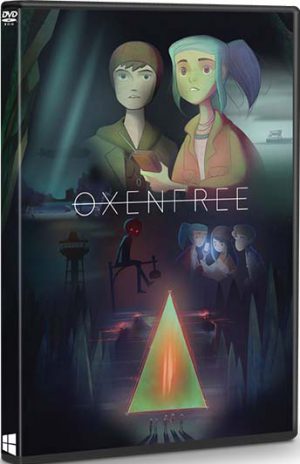 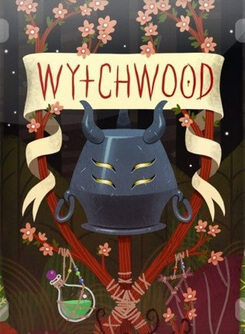 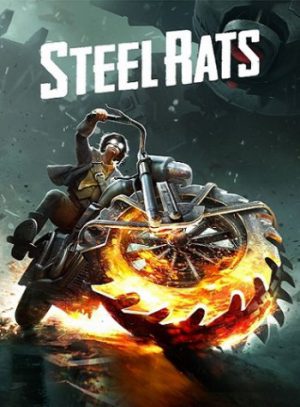