Perception is a first-person narrative horror adventure that tells the story of Cassie, a blind heroine who uses her extraordinary hearing and razor-sharp wits to unravel the mysteries of an abandoned estate that haunts her dreams.
After months of research, she discovers an abandoned mansion in Gloucester, MA. Once there, Cassie finds that Echo Bluff is worse than her nightmares. A ghastly Presence has tormented its inhabitants over generations, and it now hunts Cassie. She must solve the estate's mysteries or become one of its victims.

Game Features:
- "See" using echolocation. Every sound creates a visual.
- Engage in a deadly game of hide and seek with relentless enemies, including The Presence.
- Trigger radical change at the Estate at Echo Bluff each time you solve its mysteries.
- Travel back through history to exorcise your own nightmares. 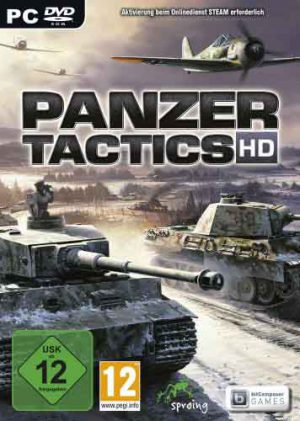 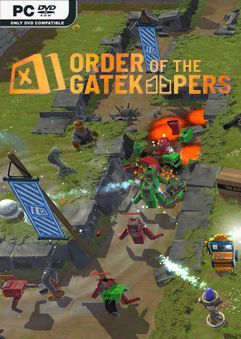 Order Of The Gatekeepers 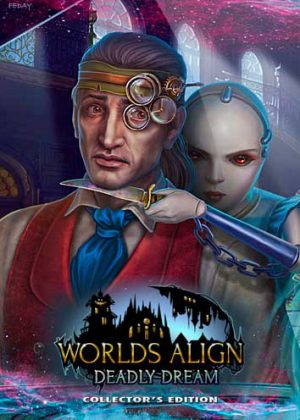 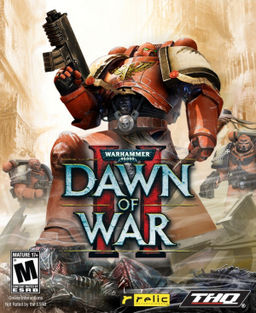