Leave the familiar world behind and step into the fantastic unknown with Portal Knights, a cooperative 3D sandbox action-RPG! Level up your character and craft powerful gear to defeat your enemies in real-time tactical combat. Explore dozens of randomly-generated islands and restore peace to a world torn apart by The Fracture.
Craft your adventure. Forge your hero. Become the ultimate Portal Knight!

- Tactical action combat.
Strike your foes and dodge their attacks in fast-paced 3rd-person battles. Outwit each enemy’s unique AI and choose from an assortment of weapons and spells to defeat them!

- RPG character classes including warrior, ranger and mage.
Play as a Warrior, Mage or Ranger and customize your appearance, abilities, and gear. Unlock powerful talents as you level up!

- Random Events.
Adventure in ever changing landscapes. Complete new quests and earn exclusive items in random events across the worlds.

- Mine and gather resources from across the lands to craft your arsenal and supplies.
Upgrade your crafting stations and expand your recipe list to 100+ items, including crafting trees for each class.

- Build your home using dozens of materials and furnishings.
Rebuild ruins from across the worlds or unlock blank canvas islands where you can construct impressive buildings to store your treasure and show off to your friends!

- Epic boss battles.
Face off against the Portal Guardians, the most formidable beasts in the realm, in their twisted arenas. 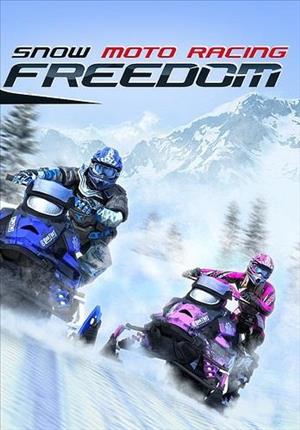 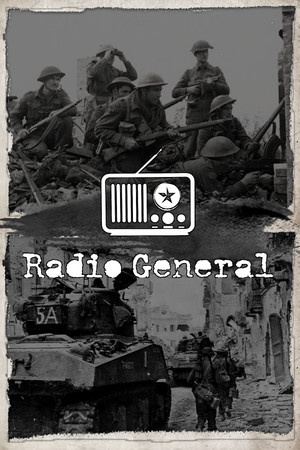 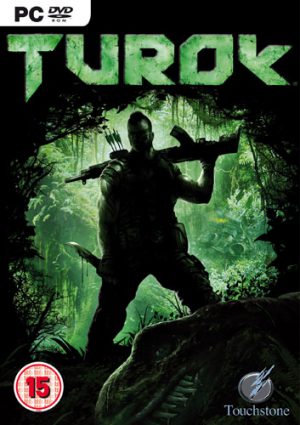 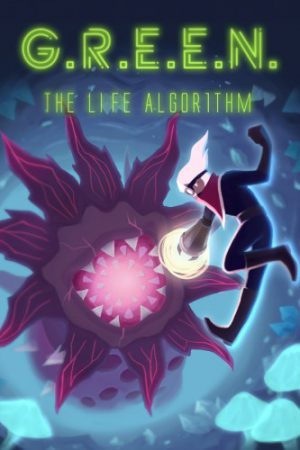