POSTWORLD is Hardcore Action RPG with non-linear story and possibility to replace character body parts with powerful combat prostheses on the fly. Also game features non-linear story where you can join Slavers, Cultists or Railwaymen and take over the Wasteland.

GAME FEATURES
- Non-linear story. Quests that you receive depend on what decisions you have made and whether you have joined Cultists, Slavers or Railwaymen. One will have to beat the game multiple times to see all possible endings.
- Augmented body parts. Use powerful combat prostheses to replace weak flesh and destroy your enemies.
- Weapon customization. Weapons are fully customizable. Any part can be replaced: barrels, hand guards, sights and buttstocks of firearms, as well as handles, guards and blades of melee weapons.
- Violence. Area-based damage system allows to shoot enemies’ body parts off but losing an arm and a leg does not matter to tough wasteland dwellers...
- Huge arsenal. We grant the player a large choice of devices to bring death and destruction with. Melee weapons, firearms, bulletproof shields, various ammo, explosives, stimulators and more!
- Shields. From simple wooden bucklers that can hardly bear an axe blow, to high tech bulletproof shields equipped with built-in flamethrowers and stunning devices, they are all an essential part of equipment.
- Global map. The wastelands are large, and the mechanics of travel between distinct game locations are inspired by the old skull RPGs. 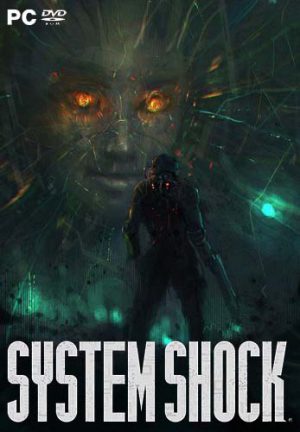 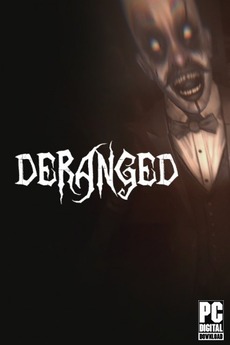 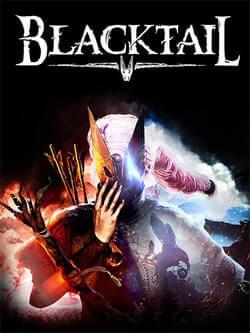 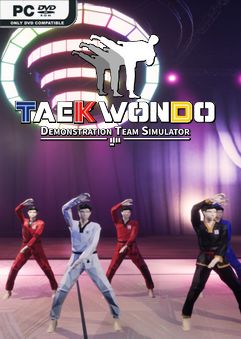