Prsion 69 features a cinematic screening designed to mimic the problems that occur in prisons. The game's events are based on imagination and are not connected to real life, with short loading screens and sections of the game divided into "scenes". Box fight and melee attack
Most of the game is played in third-person perspective, with the player using the left mouse button to damage enemies, The game also contains a number of levels . in which the player can perform powerful fighting strikes. , The player starts the in prison yard fighting the 4-person gang. 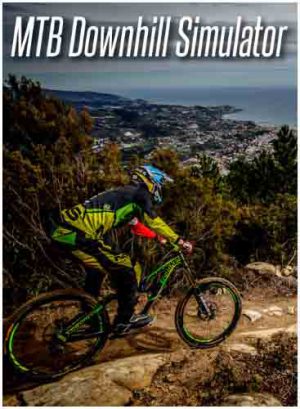 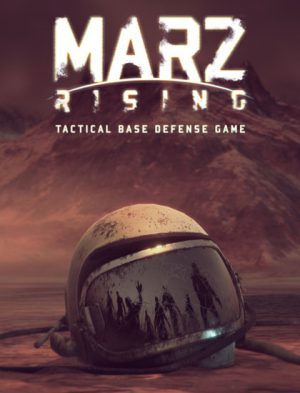 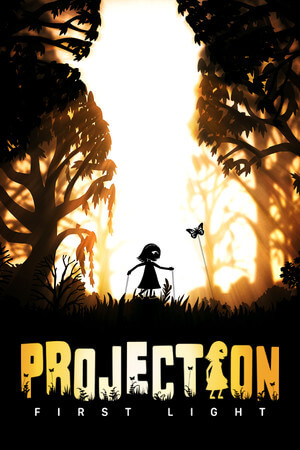 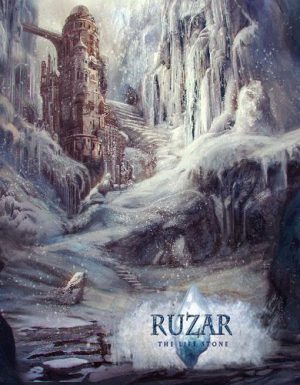