A classic Metroid adventure returns, rebuilt from the ground up. Brave the hostile terrain of an alien planet teeming with vicious life forms as legendary bounty hunter Samus Aran. Her mission? Terminate the Metroid menace in this masterful reimagining of her 1991 Game Boy adventure. Samus Arans arsenal has been enhanced with new moves and abilities that are sure to help her face the deadly surprises that await. This intense, side-scrolling action platformer is a great entry point into the Metroid franchise and perfect for returning fans as well, and its available only on the Nintendo 3DS family of systems.

Features:
- This intense, side-scrolling action platformer has been completely remade with engaging and immersive 3D visuals and a rich, atmospheric color palette.
- Classic Metroid II: Return of Samus gameplay is joined by a wealth of new content, including a set of brand new abilities that utilizes a mysterious energy resource called Aeion, a powerful melee counterattack, and 360-degree Free Aim Mode.
- There are plenty of secrets to findand if you uncover enough of them, you may even start to unravel the mystery of Planet SR388s past.
- Two new amiibo figures*Samus Aran and Metroidwill be released as a set alongside the game. This game is also compatible with the Zero Suit Samus and Samus amiibo from the Super Smash Bros. series. Functionality details will be revealed at a later date.
- While supplies last, fans will be able to purchase a special edition of the game, which includes a physical copy of the game, a sound-selection CD featuring 25 tracks from across the Metroid franchise, and a reversible title-sheet insert for the game case. Collapse 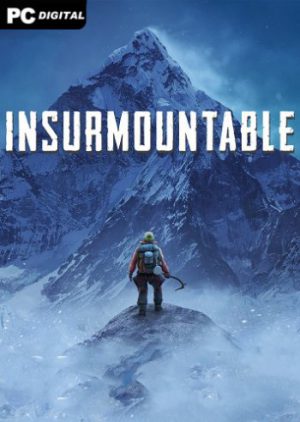 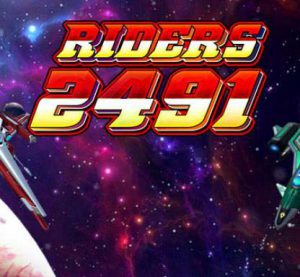 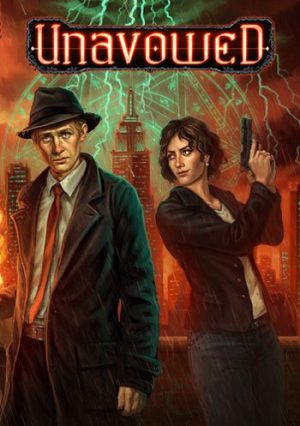 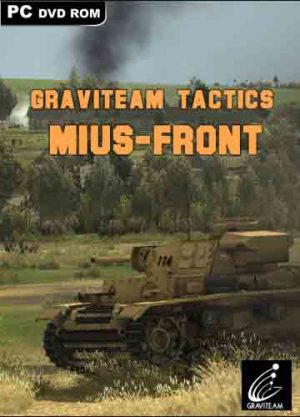