Project Runner is a Survival Game where the protagonist is trapped in a maze with the main objective is to scape the maze.
The game Story is told by short animations and their mysteries are found throw the Maze.
Inside the Maze the Player has to Craft and Find his own weapons, to fight Monsters that was designed specifically for the maze.
There are several plataforms that the player can parkour and several gathering resource to the player find.
The survival game was designed for the players to use their full capabilities to find a way out. 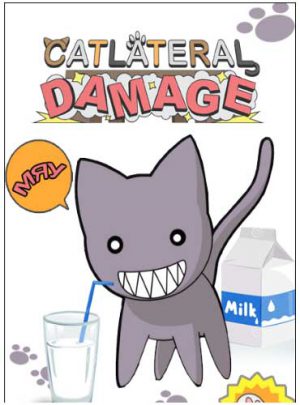 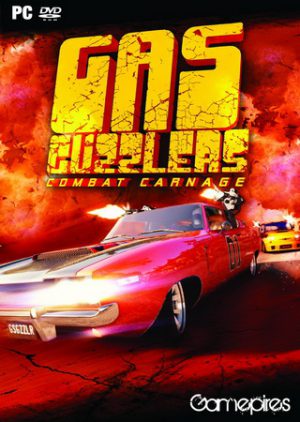 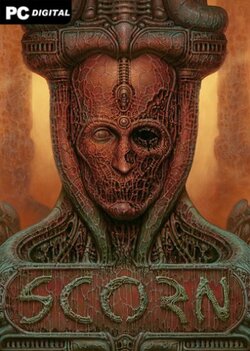 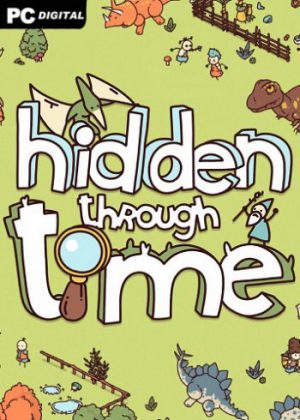