KEY FEATURES
- 3 single-player chapters set in distinct worlds
- 3 playable characters with their own weapons, spells, and playstyles
- 20+ weapons and upgrades to unlock for each character
- Huge vertical levels - up to 10 times bigger than in the first Project Warlock
- 35+ types of enemies to combat - each with a distinct set of skills and tactics!
- 3D visuals combined with 2.5D sprites and pixelated effects for a true retro feeling
- Heavy metal soundtrack, obviously
- Game saves, game saves everywhere and for everyone 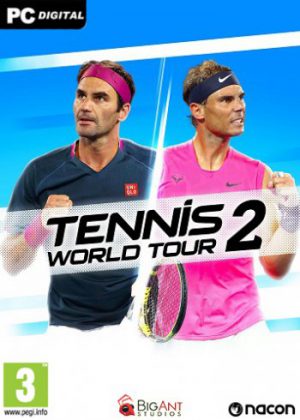 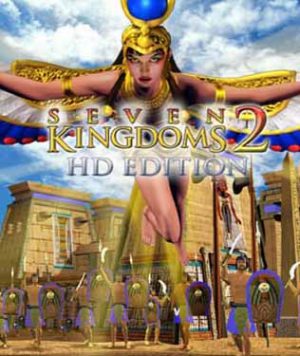 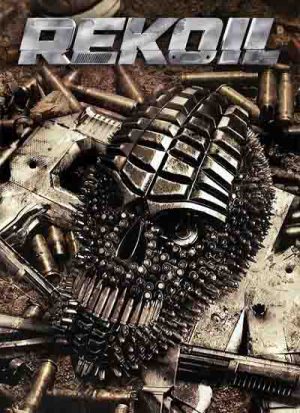 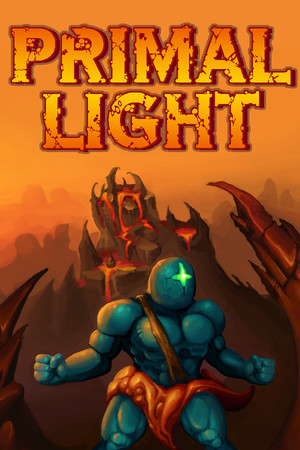