Told as a “Wuxia” story, which literally means "martial hero", Mirage captures the essence of a broad genre of Chinese fiction concerning the adventures of martial artists.
Shrouded in secrecy, an organization of assassins wreak havoc on the local populace. Two assassins Soul and Shang, find a window of opportunity to strike while all their enemies can be found in one place. Their mission is simple: take down all their enemies or die in the attempt. They will face many challenges and discover lost secrets as they embark on a perilous journey against terrible odds.
Take control of Soul and Shang and wield two separate martial arts styles to defeat their foes.
Soul is an orphan born with the temperament of a master. His skills are self-taught and so lack refinement, but his potential is undeniable. He favors Dark Wound, a short bladed weapon given to him by his adoptive father, rumored to be one of the Night Masters..
Shang Zuo is a calm, unflappable fighter of average skill, but who possesses a centered view of all things powerful enough to influence physical objects. This “Sword Temper” skill allows him to destroy objects without moving a muscle and to knock arrows out of the sky with but a single thought. Together they will face the unknown and harness new skills as they face down a terrible conspiracy.

Features
- 2 against the world– Tag team in and out as either protagonist at any time.
-or play together for local multiplayer experience
- Gear up – Discover new weapons, abilities, and unique items to bloody your foes.
- 8 distinct levels – Fight your way through an army of minions and face a true challenge by encountering a unique Boss at every Stage.
- Learn the truth – Secrets abound and the full story of Mirage may be discovered by a collection of books, letters, and drawings strewn about the martial world. Players may unravel the full tale by discovering these items and rewards.
- Over 100 Achievements to earn and discover 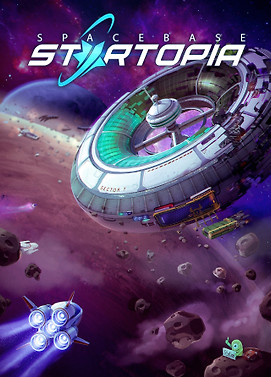 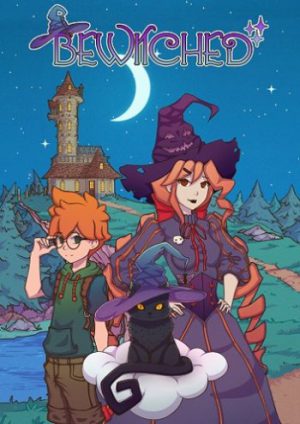 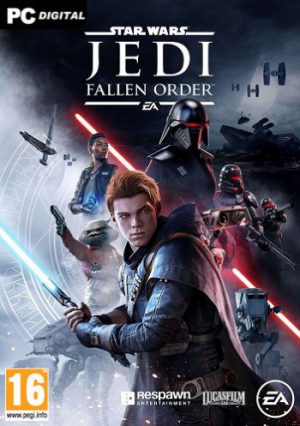 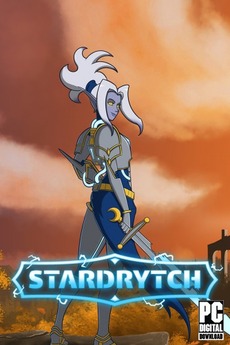