Raven Squad puts players in control of two groups of mercenary squads who crash land behind enemy lines in the Amazonian jungles. It requires tactical planning and a liberal amount of brute force to escape to safety. Each of the eight squad members possesses distinctive skills and weaponry that the player has to use wisely to progress through the game's story driven objectives. Raven Squad sets itself apart by allowing players to switch freely between real-time strategy and first-person shooter gameplay. Only by mastering both of these modes of play, and becoming adept at switching between the two, can players make it out of the jungle alive. 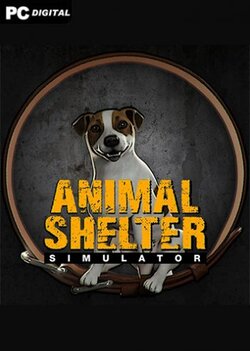 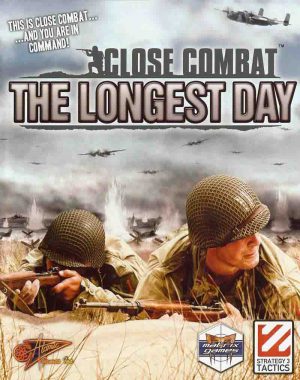 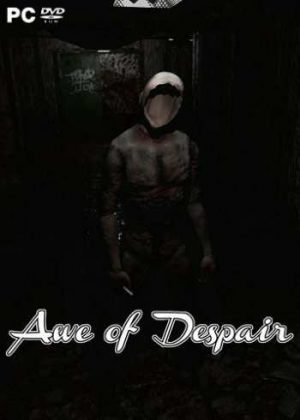 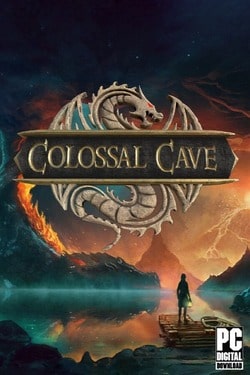