Ryan is a former military man who receives a job offer as a private security guard, when he arrives in Rutianland, Ryan realizes that there is something wrong, everyone is the same, as if they were robots.
In the midst of this mystery, Ryan finds Johnnie, who tells everything that happens in that mysterious region and about the empire that Matthew (the "commander" of that region) is rising, Ryan joins Johnnie to try to end Matthew's plans.

- Your character has hungry and thirsty and you will have to supply your needs with food and water.
- Stores to buy food and drinks.
- General utility store on the map (to buy weapon attachments, large backpack).
- Weapon shop (to buy any of the 6 weapons available). 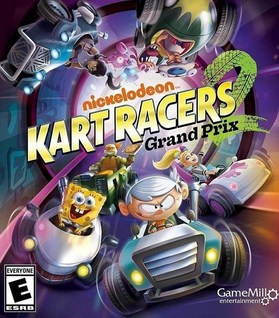 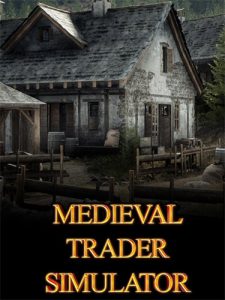 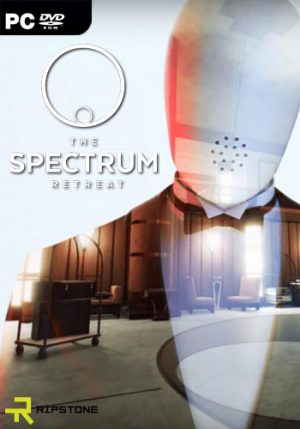 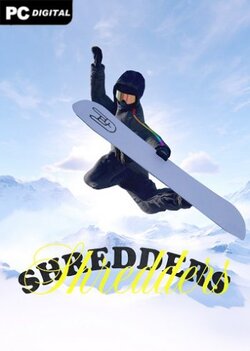