The sequel to the widely popular Restaurant Empire game takes you further into the depths and delights of the culinary universe than ever before.
Take part in an exciting world where the customers are fickle and the bounty in your cash register changes as quickly as their tastes. With two handfuls of cash and a dream of stamping a legacy, build, cook and hire your way to the very top of the gastronomic biz, where tasty food is king and smart management reels in the cash. And if you're lucky, you just may go further than any other before you and cement your status as a true legend of cuisine...

Key features:
- A brand-new 16-mission campaign that gives us a look at the ongoing story of the Leboufs, as they try to tiptoe through the minefield of marriage and the unique circumstances of professional success.
- A superior graphics engine brings to life the cities, characters and restaurants that populate the world of cuisine using advanced techniques such as real-time reflections to give unprecedented realism. Food has never looked so good.
- Two new enterprise categories: Coffee Shop and Dessert House that complements the existing Restaurant enterprise; with each category having over 130 unique delicacies, beverages and recipes to choose from.
- New themed restaurants ranging from the aquatic deep, exotic rainforest and motor racing takes the idea of "themes" to unprecedented heights. You've never seen restaurants looking this amazing before.
- Over 700 new interior objects, bringing the total number to 1400. There is more variety and fun than ever before in setting up, decorating and managing your very own restaurant.
- Introducing the new German cuisine category of restaurants complimenting the existing foods and architectures of the French, Italians and Americans. Over 600 total recipes.
- Munich, in addition to the triumvirate of Paris, Los Angeles and Rome is now yours to select as a destination to set up shop and expand your burgeoning business.
- Hire live performers to perk up your restaurant's atmosphere, varying from concert soloists to rock bands and indoor circus performers, and set up their scheduled stints to entertain your valued guests at the right time of day.
- With the new Recipe Research feature you can now actively invest into improving the quality of your food as well as gain invaluable knowledge in the formulation of new delicious recipes.
- And finally, Armand awaits for you with a secret mini-game inside. 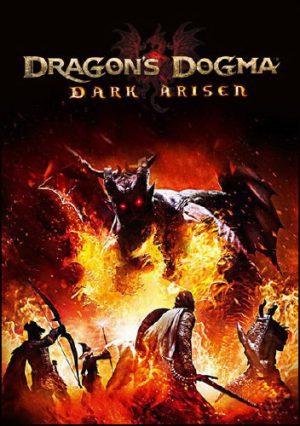 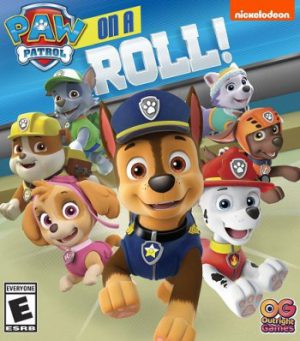 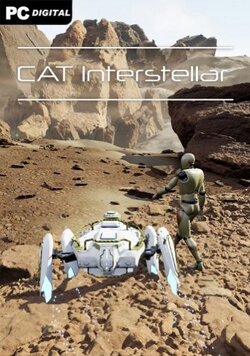 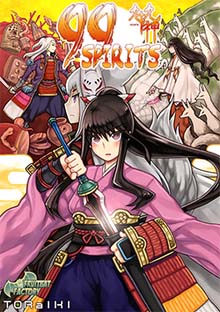