He was a drunk and a gambler who tried to leave his demons behind. But when his daughter Rosie goes missing after a car crash, Jason Dawn thinks his debts with the mob have come back to haunt him. His past leads him to a final confrontation where Jason learns the terrible truth. 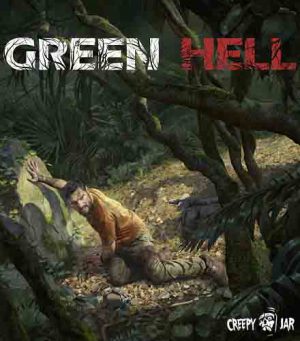 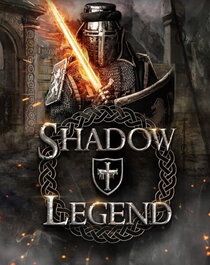 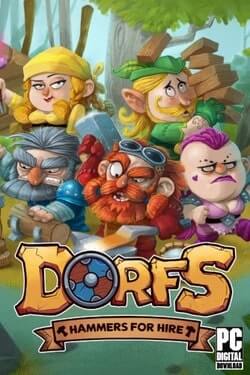 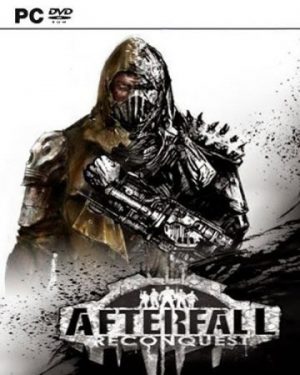