Select from over 100 bikes from the manufacturers that have made motorcycling history, and set off on the World Tour. Challenge rivals at Motorcycle Festivals divided into three different track typologies: from the thrills of the GP Tracks, through the beautiful landscapes of the Country Tracks, and all the way to the challenge of the City Tracks. Race after race, customize and improve your bike in order to work your way up the World Rankings and become the fastest biker in RIDE . As well as the World Tour, players can compete in a variety of different game modes: Quick Race, Time Trial, Split Screen, and online with up to twelve players in the Quick Race and in the Championship 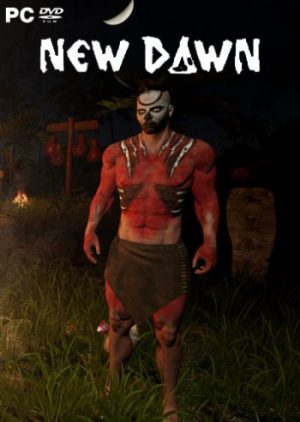 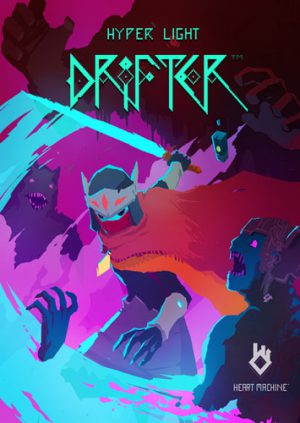 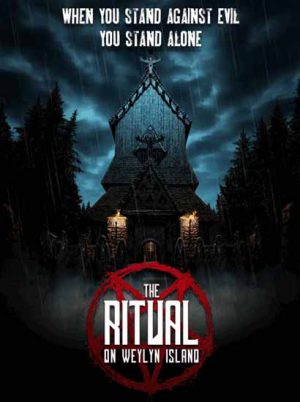 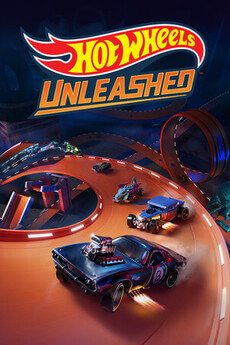