Experience the future of illicit hydrojet racing, where armored riders kick out death-defying stunts over massive waterfalls, dodge cops through public waterways, and boost at breakneck speeds across surging waves.
You are a hydrojet rider, framed and cast out from the Riptide GP league, forced to race illegally through city waterways, flooded ruins, and churning factory machinery in an effort to reclaim your reputation and your title. Play through the single player career to unlock new vehicles, playable characters, and customization features as you take down bosses and build your crew.
Then, take your skills online for the ultimate test as you battle opponents around the world in 8-player online matches. Challenge your friends for leaderboard supremacy in the ghost-racing challenge mode. You can even play locally in split screen races with up to 4 players!
Riptide GP: Renegade is the first game in the acclaimed Riptide GP series to be redesigned from the ground up specifically for modern desktop PC and console hardware. Featuring thrill-ride race tracks packed with shortcuts, secrets, and interactive obstacles, Riptide GP: Renegade is the action-arcade water racer for a new generation. 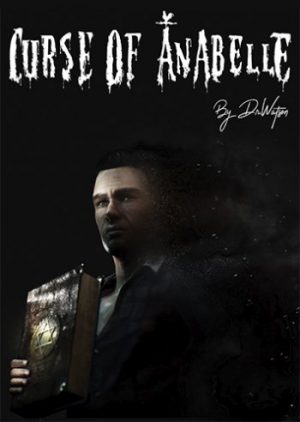 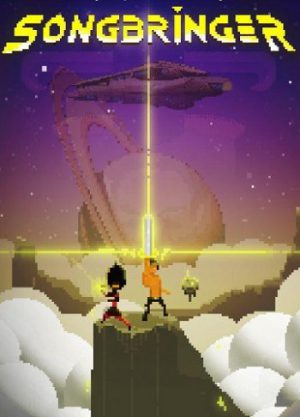 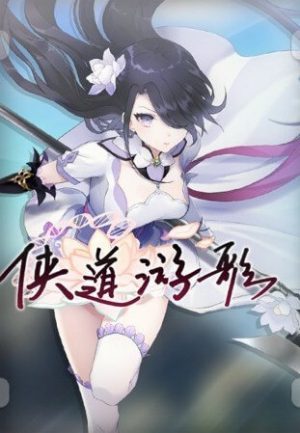 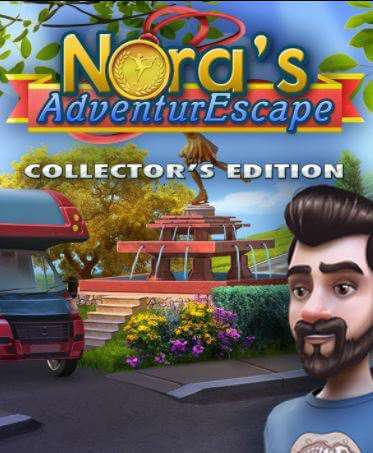