Sam & Max: Season One - Save the World (2007): Sam and the hyperkinetic rabbity thing known as Max have taken a break from their fizzball marathon and are on the case once again! Team up with the self-styled Freelance Police as you dispense your own unique brand of criminal justice. Uncover clues, interrogate suspects, crack six bizarre cases, and find out why Sam & Max is the funniest game around.
In this first season of Sam & Max, you’ll meet crazy characters who are sure to leave an impression. Whether you’re trading quips with a low-life like Jimmy Two-Teeth, swapping metaphysics with the inordinately cheerful founder of Prismatology Hugh Bliss, dropping by Bosco’s Inconvenience to pick up the latest in conspiracy theories and some Truth Serum (if you can afford it), you’ll find the trademark Sam & Max humor in every conversation. While you’re playing, be sure to say hello to Sybil, who changes jobs at the drop of a hat, and run an election campaign against Honest Abe himself.
Enjoy the malfeasance (Max’s second-favorite kind of feasance!) and the mayhem when you hit the road with Sam & Max Save the World today!
- Sam & Max Save the World bundle includes the following episodes: Culture Shock; Situation: Comedy; The Mole, the Mob, and the Meatball; Abe Lincoln Must Die!; Reality 2.0; and Bright Side of the Moon.
- A fantastic return to the classic Sam & Max humor in beautiful 3d.
- Quirky characters and even stranger environments that are filled to the brim with interesting puzzles are sure to keep you laughing and your brain muscles pumping!

Sam & Max: Season Two - Beyond Time and Space (2008): Sam & Max return in a brand new adventure that’s out of this world!
Tag along with Sam & Max as they travel to strange and wondrous locales. Our heroes start off storming the North Pole to match wits against a bloodthirsty, pagan god: Santa Claus! Later on, you’ll join them in the tropical sun and fun as they try to stop a volcanic eruption from occurring in Moai Better Blues. Wade through the undead to confront a wanna-be Eurotrash vampire with a style of his own in Night of the Raving Dead. Next, in Chariots of the Dogs, hunt for the missing Bosco while dealing with the ever mysterious T.H.E.M., a trio of mariachi artists who are very serious about birthdays. Finally, go to Hell in ‘What’s New, Beelzebub?” and wade through the nightmare of the netherworld: corporate bureaucracy!
Sam & Max Season Two offers tons of zany humor and a cast of characters, both old and new, that are sure to entertain even the most humor-deficient. All five episodes are now in one convenient bundle on GOG.com. If you’re looking for an edible pair of bullet-proof underpants, well, look no further than Sam & Max Season Two.
- Sam & Max Beyond Time and Space bundle includes the following episodes: Ice Station Santa, Moai Better Blues, Night of the Raving Dead, Chariots of the Dogs, and What’s New, Beelzebub?
- Classic point-and-click gameplay that features the hilarious duo: Sam & Max
- A ludicrous amount of witty dialogue, clever puzzles, and out-of-this-world locations!

Sam & Max: Season Three - The Devil's Playhouse (2010): An otherworldly power for controlling matter and space calls to the strongest and strangest who might wield it -- intergalactic warlords and eldritch gods, under-dwellers and scholars of the arcane. Gaming's greatest dog and rabbit sleuths Sam & Max seek the power's ancient secrets, as manic Max gains shape shifting, teleportation, mind reading and future vision abilities for battling these foes.
Sam & Max: The Devil’s Playhouse is the third season in the acclaimed Sam & Max series and features a bevy of episodes for you to enjoy. In The Penal Zone, Sam & Max are visited by an evil space gorilla who is very keen on Max’s special toy. Discover Sam & Max’s roots as you take control of Sameth and Maximus, Sam & Max’s early 20th century ancestors through a variety of film-reel adventures in The Tomb of Sammun-Mak. A bathroom break goes wrong when Sam finds Max with a serious case of missing brain syndrome in They Stole Max’s Brain! A horde of Sam clones storm the city. Why are there clones of Sam? Why are they three-quarters naked? All these pressing questions are answered in Beyond the Alley of the Dolls. Max changes from our usual loveable hyperkinetic rabbity thing to a 50-ft. tall, city-rampaging, sending-out-floating-and-hypnotizing-heads thing and only Sam can save him in The City That Dared Not Sleep.
- Sam & Max: The Devil’s Playhouse includes the following episodes: The Penal Zone, The Tomb of Sammun-Mak, They Stole Max’s Brain!, Beyond the Alley of the Dolls, and The City That Dares Not Sleep.
- Thrill as you control Max who has been made quite powerful with psychic powers beyond mortal comprehension!
- Shiver in fear as you visit places such as Stinky’s Diner, the early 20th century, and travel into Max himself! 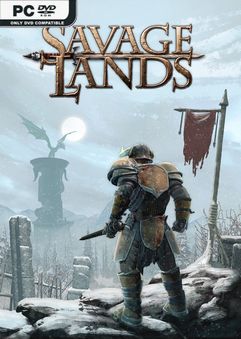 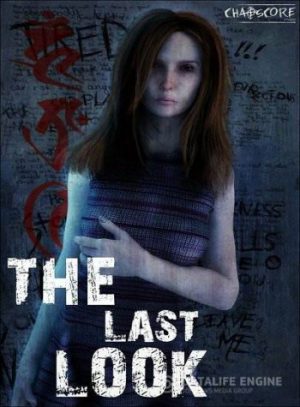 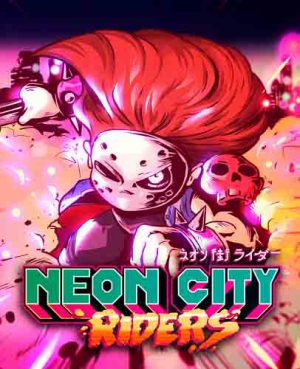 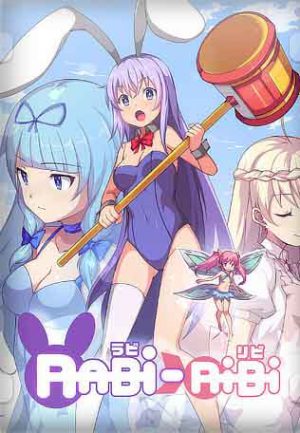