The epic saga will continue. Peaceland has a new leader called Corrupt and he and his army has kidnapped his former leader, who was the only real threat to his country, and locked him in a sealed container. The Player are daughter Trump called Kiki and She is only hope to restore peace to Peaceland. Kiki is talented fighter and She can handle swords, and bows to fight against Peaceland new evil leader Corrupt and his army. Use your skills and kill enemies to free Peaceland true leader.
Game contains 11 different themed maps and equipment system. Player can collect different kind weapons. Lot of different swords and also bow can be used. Enemies has bows and swords also. And beware the big boss which is end of every level. He is only who need to kill that can finish level. Also money piles hidden every level which gives achievements also 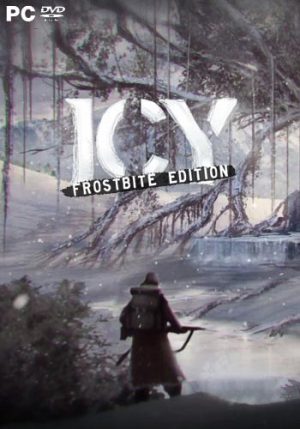 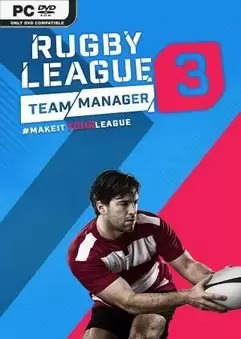 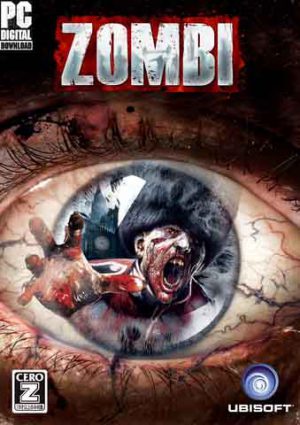 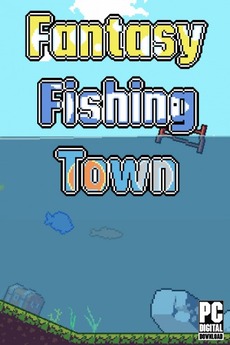