Adventure, Ashar decides to embark on a journey to discover the true fate of his father, a legendary war hero, but an unimaginable destiny calls out to him, and he soon gets wrapped up into a tale of adventure that is far beyond anything anyone could have ever imagined.

Features
- A classic JRPG with a twist! Modern concepts and techniques have been baked into the genre's play style.
- A threat system that allows you the option of customizing your party to funnel enemy damage towards a beefy tank character via taunts and other fun mechanics.
- There is a class system in place that lets you play the game in many different ways each offering their own unique play style. Become an impenetrable wall that makes powerful sword blows feel like fun noodles, or a mystical spell slinger that melts the face off anyone foolish enough to challenge you.
- Enjoy an intricate gathering & crafting system that allows you to craft many different armors, weapons, & potions to further customize your experience.
- A meaningful fishing system that provides buffs and quick use items in combat.
- A Night and day system that affects the world in a meaningful way.
- Tons & tons of secrets! bosses, puzzles, dungeons, & quests that give you powerful items and access to hidden lore.RPG 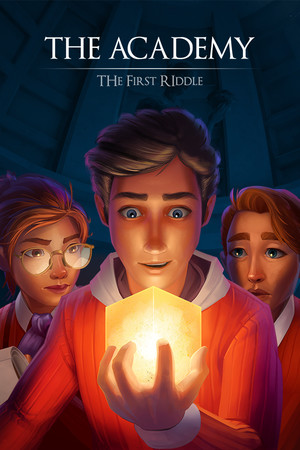 The Academy: The First Riddle 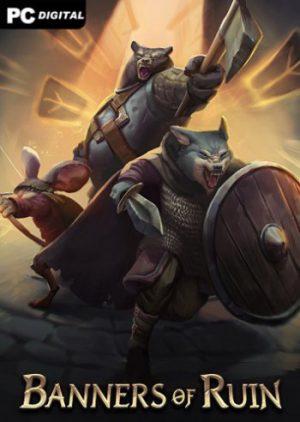 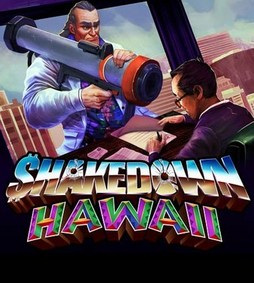 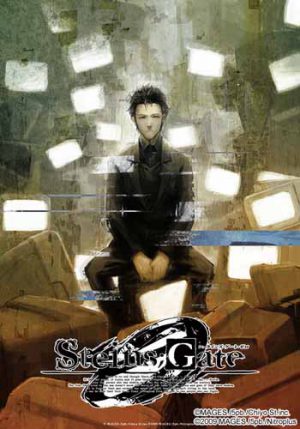