Shankaram is a third-person shooter (TPS) detective game. Where you play as a government investigator with one goal, to find all the evidence against one company called Moonlight and to show its true nature. Where they slowly destroying the country by exploiting the government and creating its own territory under their eyes. You must gather information, collect clues and follow the leads in order to solve the case, which is being feared by everyone! Your choice to kill or to be killed!

- For fans of action, adventure and detective games.
- Third person shooter with unique ability to fight against your enemies.
- Use your stealth and tactical skills, to gather evidence against the corruption. 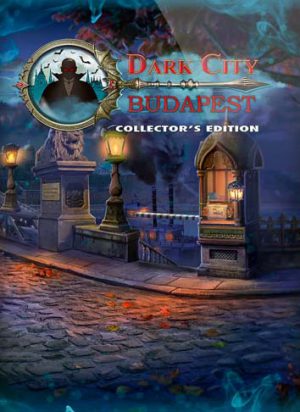 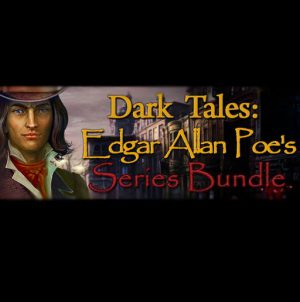 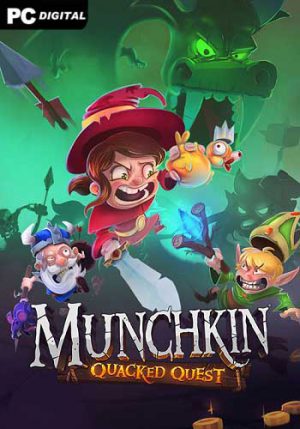 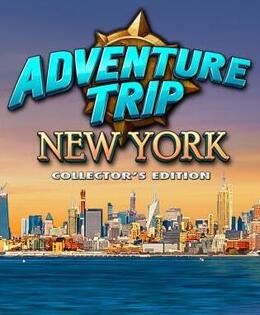