StarDrive 2 is an exciting and evolutionary step forward for the StarDrive franchise. In this eagerly anticipated sequel, the core mechanics have evolved to incorporate a turn-based strategic layer, featuring spectacular realtime battles. As the galactic ruler of your race you will lead your people into a procedurally-generated galaxy, exploring and expanding your space empire to greatness. Exploit planets, navigate asteroid belts and overcome deep space dangers while handling interspecies relations to gain the upper hand. Conduct diplomacy and espionage, make alien friends that will deliver thriving trade treaties – or enemies that will seek to exterminate you at all costs. Research new technologies and design powerful warships to defend your claims. Discover the extensive lore of the StarDrive universe by encountering many dozens of anomalies, heroes, and galactic mysteries that will ensure no two games will ever play the same.

FEATURES
- Turn-based 4x strategy, featuring real-time tactical space combat and turn-based ground combat.
- Build a space empire turn by turn in an immersive, living galaxy filled with 9 alien races, pirate factions, galactic lore and mystery.
- Hire unique heroes to govern your worlds or to command your mighty fleets in battle.
- Populate the universe and colonize planets, moons, asteroid belts, gas giants, and more!
- Research hundreds of technologies, including technologies that are unique to your race. Find even more technologies through in-game events and galactic exploration.
- Build your own ships in the custom ship design mode and take them into real-time battles featuring stunning visuals and sound effects.
- Enter a Battle Arena mode for quick-fix battles against cunning AI opponents. In this mode, you will earn rewards as you fight through the challenges, allowing you to unlock new weapons, ship hulls, and ship modules to upgrade your ships and to purchase new ships to add to your fleet. 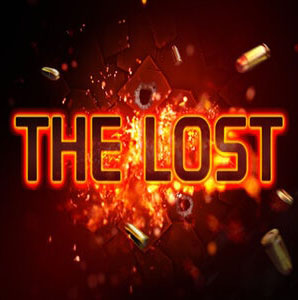 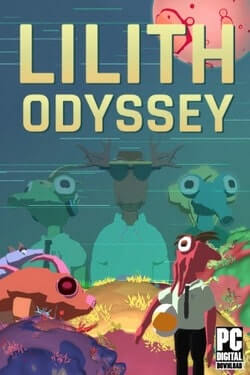 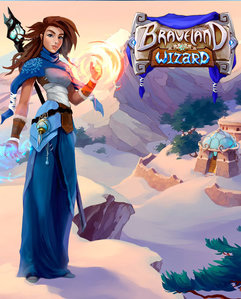 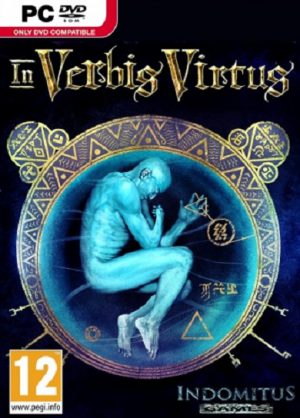