STHELL will take you to a forgotten swamp that was once a test site of Kiratron Industries. Take on hundreds of machines left to rust for years. It's a battle you probably won't win, but make a stand and your resilience will be etched in their memory chips forever.

GAME FEATURES
- Fast paced non stop action
- Tons of rusty machines to fight against
- Destroy cargo robots and recover new weapons to build up your loadout
- Uncover the secrets behind Kiratron Industries, unlocking entries in the Database
- Several enemies, each with their own combat style
- Glorious Boss Fights, to push your limits even further
- Survive as long as you can and climb the leaderboard: every millisecond counts! 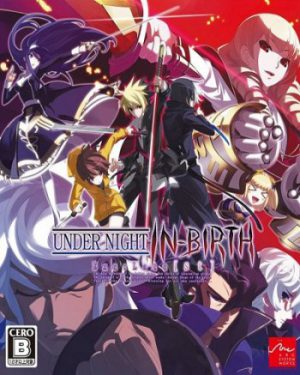 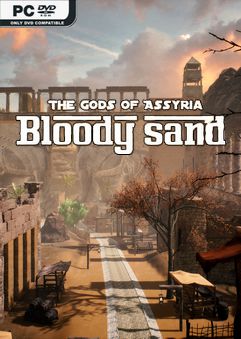 Bloody Sand: The Gods Of Assyria 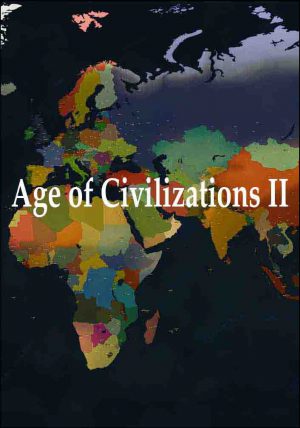 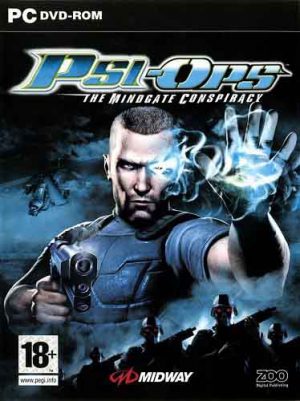