Strike The Striker Z is a third-person shooter game with platform phases.
The player has been abducted by aliens for their amusement in a TV show in space and he must escape by destroying a given number of Cyborgs at each stage.
In order to do this he has various guns and super-powers to help him (Teleportation and Shields).
He can also unleash breath-taking super-attacks by opening fire on the “Strikers”.
He must also locate and destroy Totems to complete each stage of the quest.
Bonus stages and Bosses also form part of this incredible adventure 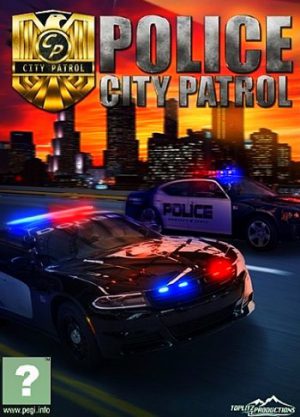 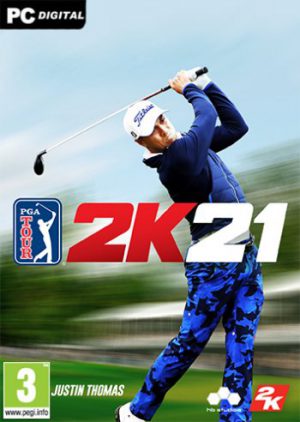 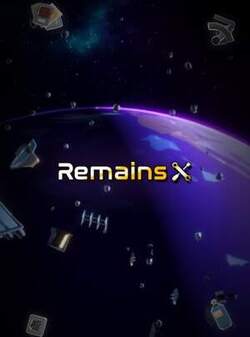 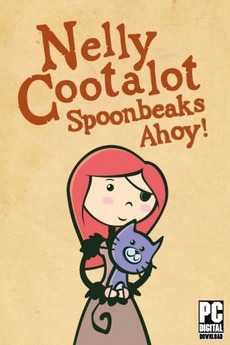