Juliette Waters wakes up in an empty apartment from the seventies, buried underground by a landslide. With the help of her ghost recording equipment she manages to escape and make contact with Walter, the owner of a local boat business. She learns that her boyfriend Jonathan is looking for her, and she decides to look for him too. She borrows Walter’s boat to travel the flooded landscapes of Saginaw Park, and heads for the coordinates written down on a post-it note stuck to the ship’s computer.
Sylvio 2 is an atmospheric, first-person horror game completely without chasing enemies or cheap jump scares. The unique gameplay mechanic of the video and sound analyzing tool lets you find hidden messages and clues on how to interact with your surrounding and progress through the game.
The game consists of nine levels and a flooded main area with twenty islands, free to explore. Estimated gameplay time is 6 hours.
Sylvio 2 is a sequel to critically acclaimed Sylvio, nominated for Best Original Game on the 2015 TIGA Awards and listed as one of the best horror games by PC Gamer. It is created and developed by Niklas Swanberg, owner of horror game studio Stroboskop. Juliette Waters is once again portraid by Swedish actress Maia Hansson Bergqvist. 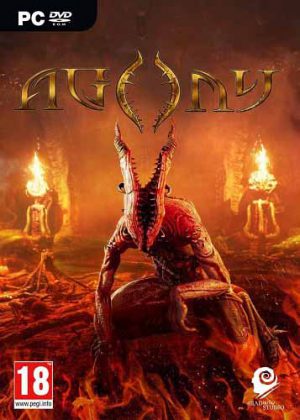 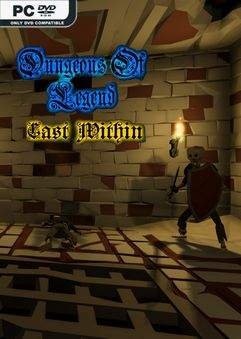 Dungeons of Legend: Cast Within 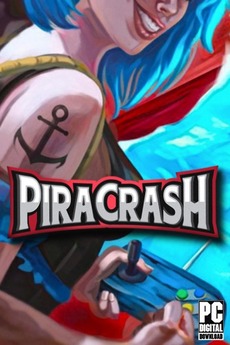 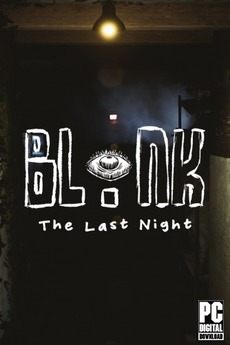