At the turn of the millennium, the world of Tahnra is headed for a reckoning. The long and bloody conflict of Veridian Succession left the Empire of Veridia scarred, its people subject to brutal hardships. Under the reign of Empress Florina, the vicious cycle seemed to be broken, until a rogue General abducted her from the capital, mustering his own armies and raising the flag of rebellion. You, a young academy graduate, will command an expedition against these forces… a conflict that will set off a chain of events and shake the very foundations of the world. 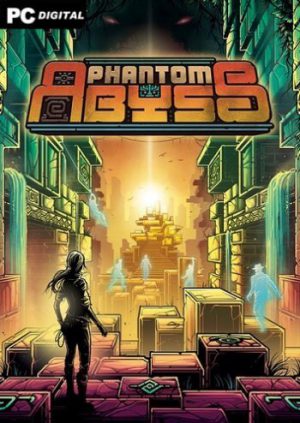 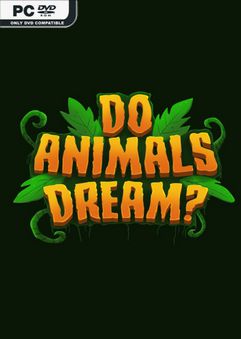 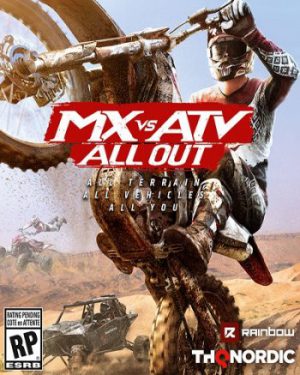 MX vs ATV All Out 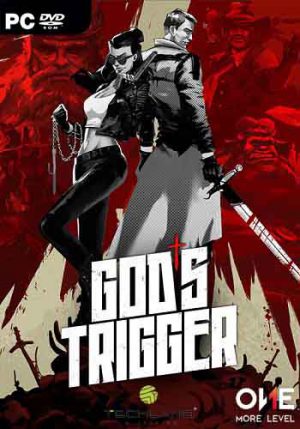