The Bolt Age is a dynamic action game, full of prodigious retro-futurist designs (Steampunk – Raygun Gothic) and shadowy creatures from another dimension. In story mode, the player will enjoy hours of fun with this 3d Cover Shooter. We will put ourselves in the shoes of William Bolt, an intelligent apprentice of science, Nikola Tesla’s pupil, but trained in the art of war with the purpose of stopping the announced invasion of inconceivable beings, coming from a dimension of death (H.P. Lovecraft creative Worlds)

The Story
Nikola Tesla accidentally discovers in a scientific experiment, a dimension replete with horrible ancestral beings. Without proof to prove it, he begins to prepare the defense of the earth of a future invasion prophesied in esoteric sources. At the same time, he sends his pupil, William Bolt, to train in the art of war, in order that him, with the fabulous weapons developed by Tesla, will be the hero that will faces hordes of extra-dimensional beings

Features
- Interfaces; Options and inventory menus. Steampunk aesthetic.
-Levels; 4 levels (20 sub-levels). 13 locations.
-Progress of the game; Each level responds to the 4 main plots of the game, with different goals. To reach each objective, you must go through different scenarios facing enemies. At the end of levels (and highlights) you will face Heads of level. The ultimate goal is to activate the Wardenclyffe Tower to prevent the arrival of Cthulhu. At the beginning and between each level there will be a kinematics to drive the story.
-Characters; Player (Will Bolt). Secondary; Tesla (not playable)
-Enemies; 24 + 6 Boss.
-Abilities; The player can cover himself to avoid damage, carry 4 weapons at the time, basic melee, run, overcome obstacles and bearings.
-Weapons; 29 (5 strategic)
-Items; Recharge, First aid kit, thophies, reward system etc. 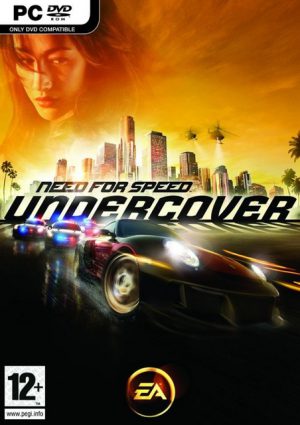 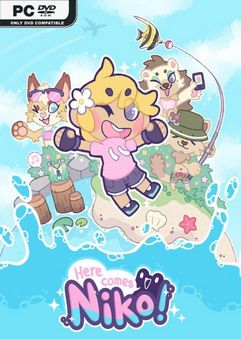 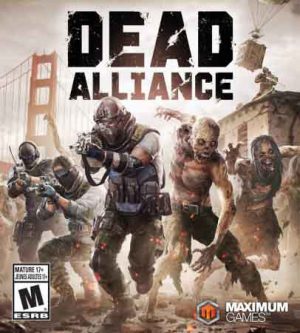