The Club is a new breed of third-person shooter, combining fast-paced run and gun gameplay, destructive environments, and lethal weapons. You will fight to survive in a shadowy underground blood-sport controlled by a faceless, obscenely wealthy and influential elite who place their bets on who will survive as the blood-bath ensues before them. Take control of up to eight uniquely trained killers motivated by greed, driven by pure insane bloodlust, and hell bent on earning respect on a global level.

- Rise Through the Ranks of The Club. As one of eight fighters, blast your way through five single player game modes including: Sprint, Time Attack, Survivor, Siege, and Run the Gauntlet.
- Earn Respect Online. Shoot your way to the top of the leader boards in over eight cut-throat multiplayer modes. You will face-off with 7 real-time opponents online or battle with your friends offline in 4-player action modes.
- The Club is Global. Battle in eight unique real-world locations from around the globe, including war-torn cities, abandoned factories, steel mills and many more.
- Extreme Gun Battles in Hazardous Environments. A motion blur camera system intensifies the adrenaline rush in both open range and close quarter firefights. Destroy and manipulate objects in the environment to your advantage.
- Build up the highest score. A unique score-based accumulation system creates even more competition among players; the faster, more efficient and accurate that you are, the more points you will earn to unlock weapons, characters and maps.
- Select from an Arsenal of Weaponry. There are 17 high-powered assault weapons to choose from and customize, including Automatic Weapons, Sniper Rifles, High Caliber Pistols, Sub Machine Guns, Mounted Weapons, and many more.
- Each Character has a Story to Tell. Choose from eight different characters to rise through the ranks of The Club and uncover each person's true motives and intentions. 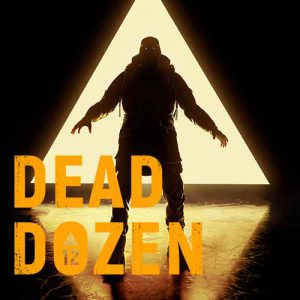 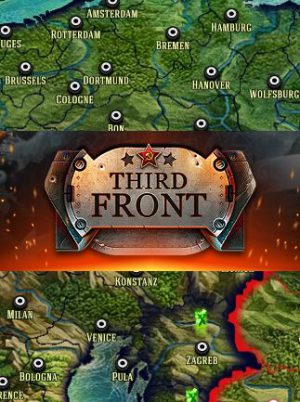 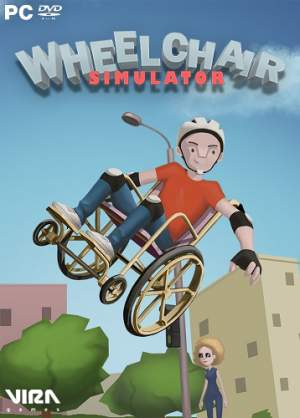 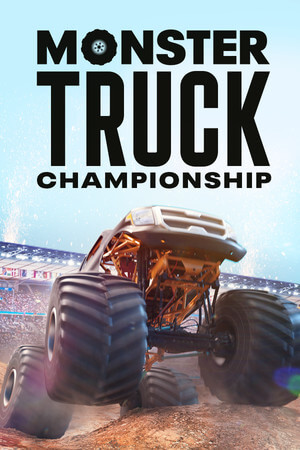