In a dystopian future, mega-corporations dominate all media and entertainment in the world. Stories of sadistic and cruel games became popular on the internet, in them, people were put to fight and survive insane challenges, these games became known as “Odysseys”. No evidence has been found to indicate anyone responsible… Until now.
Become Carmac, a man who finds himself stuck in the middle of an Odyssey, struggling to remember how he got there, who is responsible for all these atrocities and survive. 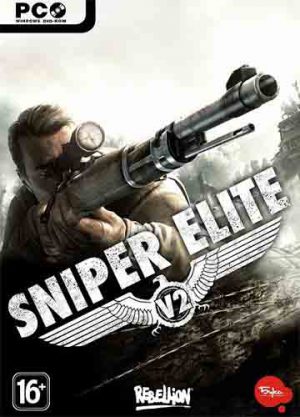 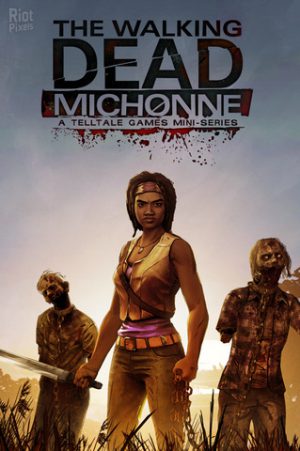 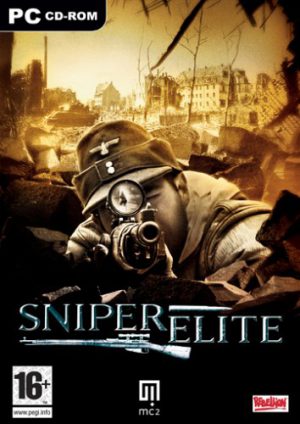 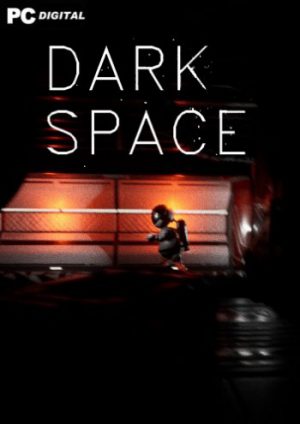