From the creator of Home is Where One Starts… comes The First Tree, a third-person exploration game centered around two parallel stories: a fox trying to find her missing family, and a son reconnecting with his father in Alaska. Players take control of the fox on a poignant and beautiful journey that crescendos at the source of life, and perhaps result in an understanding of death. Along the way, players can uncover artifacts and stories from the son's life as he becomes intertwined in the fox’s journey towards The First Tree.

Key Features:
- For fans of Journey, Firewatch, and Shelter.
- Not a "fox simulator," but an emotional, intimate story by a one-man team with an ending you won't soon forget.
- Featuring a gorgeous soundtrack by acclaimed artists like Message to Bears, Lowercase Noises, and Josh Kramer.
- A short game (about an hour and a half) focused on story with some light puzzle solving and platforming. 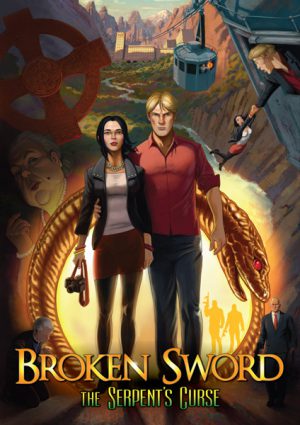 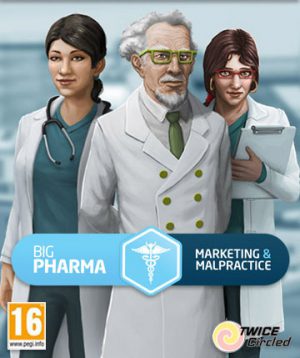 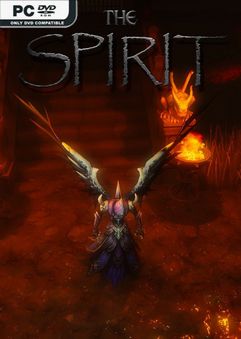 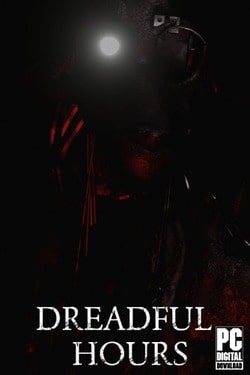