THE MADHOUSE | Infected Mansion is a survival horror game where you try to survive from an abandoned house.
This game is inspired by Japanese horror games such as "Resident Evil" and "SIREN".

STORY
As a new virus spreads across the world.In the suburbs of Westbridge City, there have been a series of disappearances.
The protagonist slips and falls while hiking in the mountains outside Westbridge and loses consciousness.
When he wakes up, he finds himself in the courtyard of an abandoned house.
What awaits the protagonist in the abandoned house? 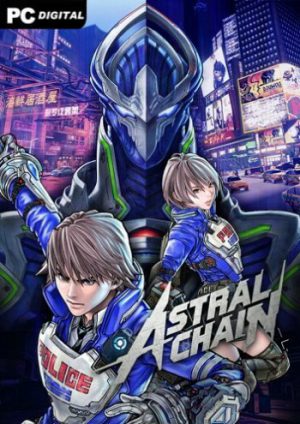 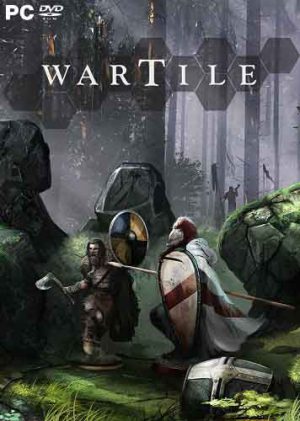 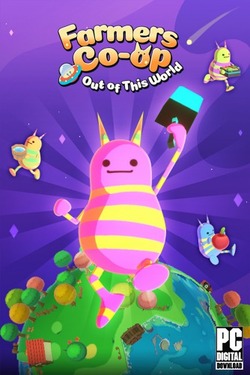 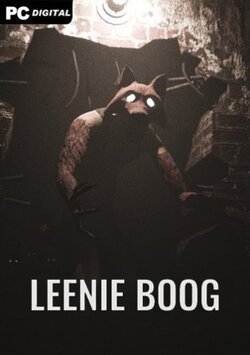