Master time to become the ultimate weapon! Dr. Aiden Krone has made a Time Jump across the space-time continuum - a reckless act with frightening consequences. Now, a disturbing alternate reality has evolved within the bleak and rain-soaked Alpha District. Armed with the experimental Beta Suit, you alone are able to slow, stop and reverse the flow of time. Only with this ability can you lead the uprising to victory and put an end to Krone's madness.

- Harness time as the Ultimate Weapon: Slow, stop and reverse the flow of time to destroy your enemies
- Unleash a powerful arsenal of weapons and vehicles in 24 combat missions
- Up to 16-player multiplayer, featuring the use of time grenades in 14 different maps, allowing for unique style of slow, stop and reversal of time
- Completely customize your multiplayer experience with over 40 different features to fit your style of gameplay 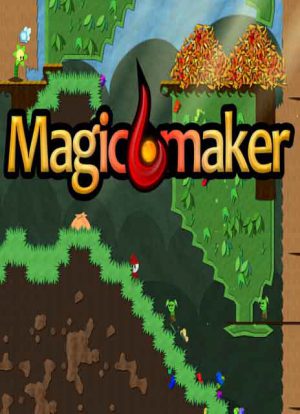 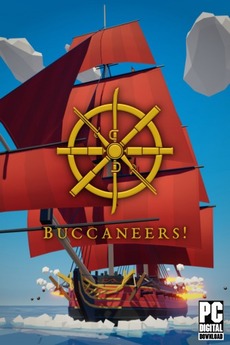 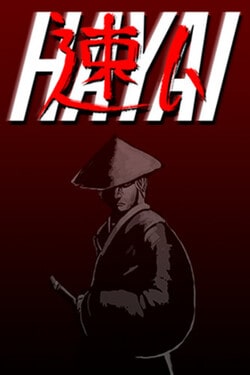 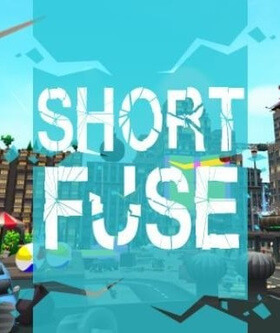