With her family murdered in front of her and the ancient Timespinner device destroyed, Lunais is suddenly transported into a unknown world, stranded with seemingly no hope of return. Using her power to control time, Lunais vows to take her revenge on the evil Lachiem Empire, but sometimes the course of history isn’t quite as black and white as it seems...
Explore an intricate, connected world with beautifully drawn and detailed pixel art environments. Traverse between the barren present and luscious past of Lachiem, collecting elemental magic orbs and combining their power to destroy enemies with blades and spells. Befriend mysterious creatures called Familiars, such as the adorable dream dragon Meyef, and train them to aid you in battle. Test your skills and timing with intense boss battles, and you venture forth to take on the Emperor himself!

Features
- Stop time to evade foes, use them as platforms and solve puzzles
- Discover a lovingly-crafted, beautiful pixel art world and uncover a rich story universe
- Clobber enemies with Magic Orbs found throughout the world, which grow in power the more you use them
- Befriend mysterious Familiars and train them to aid you in battle
- Take on challenging boss battles with an emphasis on skill, timing and dodging
- Locate hidden areas and treasures through secret walls and platforming puzzles
- Invite a second player to join the adventure by controlling Lunais’ Familiar in local co-op mode
- Gothic PS1-style soundtrack by Jeff Ball (composer for Tiny Barbarian DX and violinist for Steven Universe)
- Full gamepad support on Windows, Mac & Linux 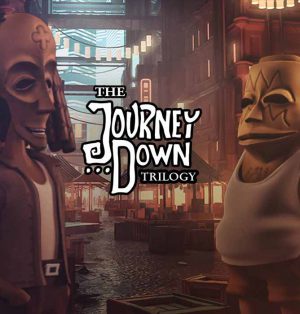 The Journey Down Trilogy 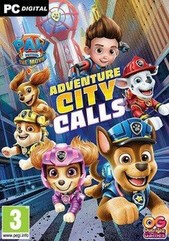 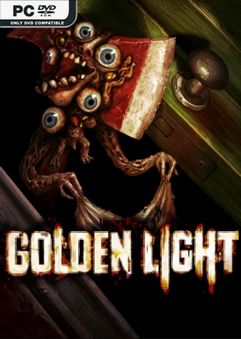 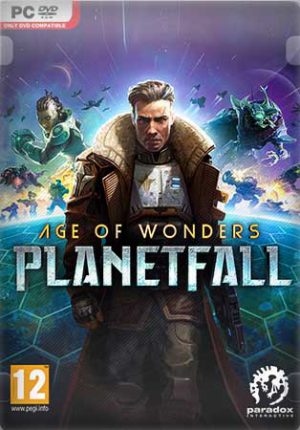