Game goals:
The goal of the game is to get into the basketball goal from as far away as possible while controlling the toilet paper and using your ability to move, jump, and create footholds by laying down paper. Try to reach the top of the world ranking.

Feature:
- Global Ranking: Can compete with players from all over the world for the best score.
- Build scaffolding: Can build new scaffolding by laying down paper. But paper is finite, so conserve and use it.
- Various gimmicks: Can take quizzes, experience weightlessness by hitting soap bubbles, and ride on a swing. 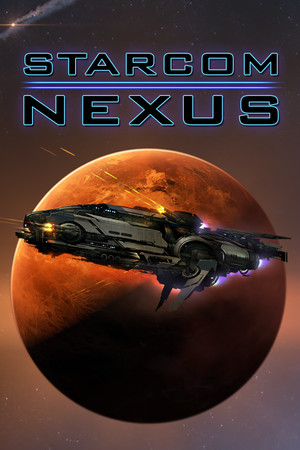 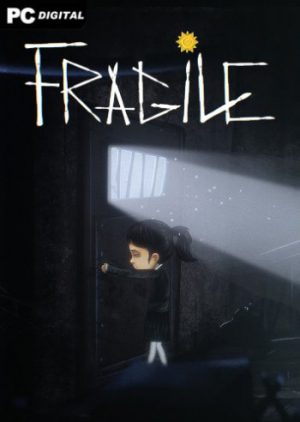 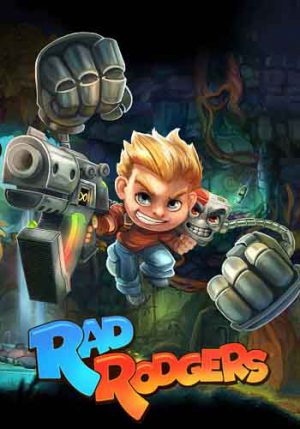