Touhou Luna Night's is a 2D search action (Metroidvania) video game. After creating many action games, this is a new project from Team Ladybug.

Story
The vampire from the Scarlet Devil Mansion ,"Remilia Scarlet,"
suddenly sends her maid, "Sakuya Izayoi" to a parallel universe
similar to Gensokyo.
A strange world, strange youkai, and unable to use the power to manipulate time.
What is Remilia up to……?
What's special about this game

- Time stop system from character's Ability and Gimmick maps that use special abilities like time stop.
- Adapt the "graze" system of the Touhou Project into a 2D game, giving you a sense of tension in approaching to the enemy.
- Graphics that bring out the appeal of Touhou world, such as attractive dot Graphics. 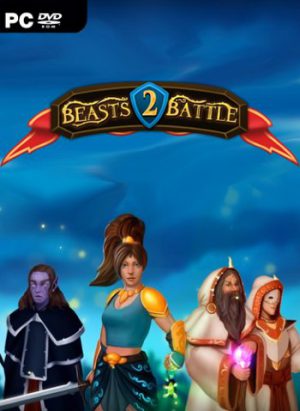 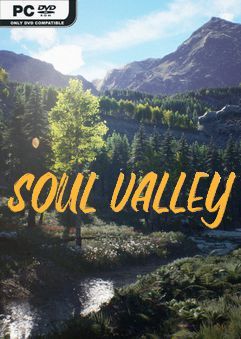 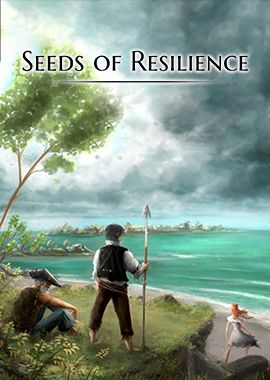 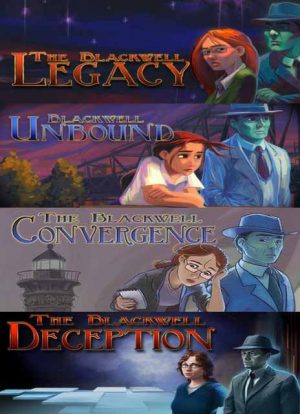