True Crime: New York City (2006): Players assume the role of former gang member turned cop Marcus Reed as they fight crime on the GPS-accurate streets of Manhattan, complete with subways, hundreds of interiors, internationally recognized landmarks and real neighborhoods from Harlem to Chinatown to Times Square. Players navigate the city the way New Yorkers do, by taking cabs, riding subways, walking and driving cars and motorcycles. Gamers experience all the sights and sounds of New York, complete with the energy and architecture authentic to the city’s diverse neighborhoods, the voices and likenesses of real New Yorkers, and the cacophony of ambient traffic and bustling noises unique to the city. The game also includes character concentrations specific to each neighborhood. For example, the player will find a plethora of tourists amidst the lights and large buildings of Times Square, but predominantly locals near the brownstones of Harlem.

True Crime: Streets of LA (2004): True Crime: Streets of LA is the deepest combination of driving, fighting and shooting ever burned into one game. Take the role of rogue E.O.D. operative Nick Kang, assigned to the task of taking out the merciless Russian and Chinese crime syndicates plaguing the City of Angels. The action is non-stop and you can never repeat the same mission twice as you play through a branching storyline that takes place across 250 square miles of accurately recreated Los Angeles. 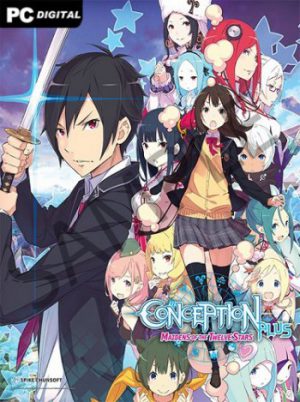 Conception PLUS: Maidens of the Twelve Stars 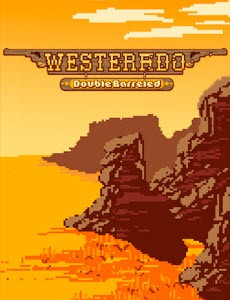 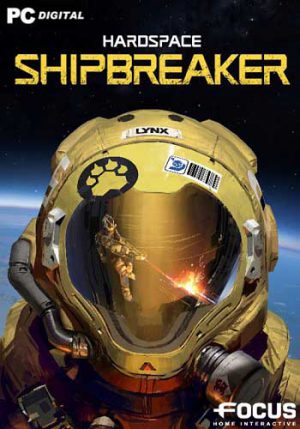