Undying Lantern is a third-person action game set in the fantasy world of Zagrat. You work for the Holistic and Abnormal Unit for Nabbing Tricksters, also known as HAUNT. Pursue, Preserve, Persist. That is the Haunter code. 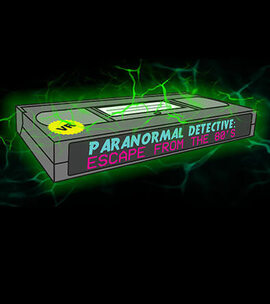 Paranormal Detective: Escape from the 80's 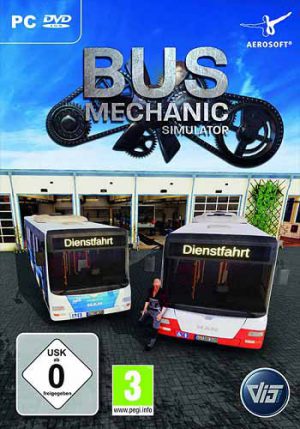 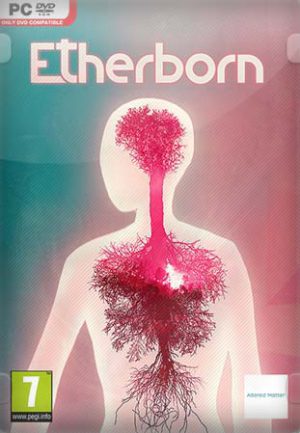