In this game, you have to become a spy from the USA. Your key goal is to incite a revolution in Russia. It's the right time to bribe officials and lawmakers just to make them doing those unacceptable things and accepting ridiculous laws. People have to get out on the street and riot.
In July 2019, forest fire covered more than 9 million hectares in the Krasnoyarsk Region in Russia (it's 70 times larger than the total area of Los Angeles). At the same time, officials and first responders aren't even trying to extinguish them. The governor of the Krasnoyarsk Region found the easiest solution for the problem. According to him, there are no economic rationale and business sense in extinguishing forest fires. By using the same logic, one can easily find a lot of economically useless things and activities. For example, what's the purpose of having kids if there's no economic benefit? I'm not going to show all the cards of the table right now because each and every of you wants to find the tiniest details of the game on your own, don't you? Welcome to the world of the parallel universe, where you will meet 150 million Russians.
Kindly note that our game is a comic and humorous parody, thus the majority of events in the game are imaginary. The key story of the game is based on the fact that you are a spy from the USA. You have the following goal: To provoke a revolution in Russia. To reach your goal, you have to pay a lot of money to officials and lawmakers just to make them doing those silly and unacceptable things, which they like to do once in a while even without money. You will do your best to raise dissatisfaction and discontent of people with the government to the highest level, causing millions of citizens to start protesting and overthrow the regime. Can you make it real? Let's find it out together.

About the game:
- The game has 50 types of event cards that you can use to raise revolutionary moods.
- 50 government response cards that respond to your actions
- 5 types of resources
- 17 characters participate in dialogs 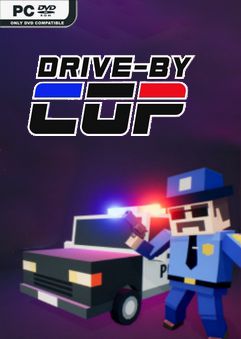 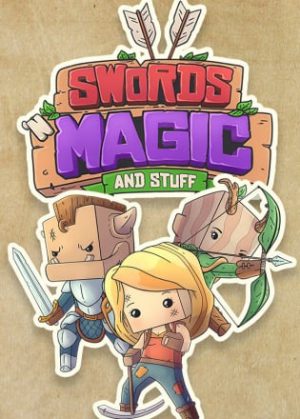 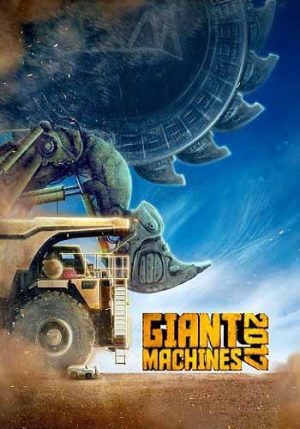 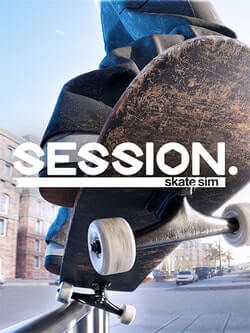